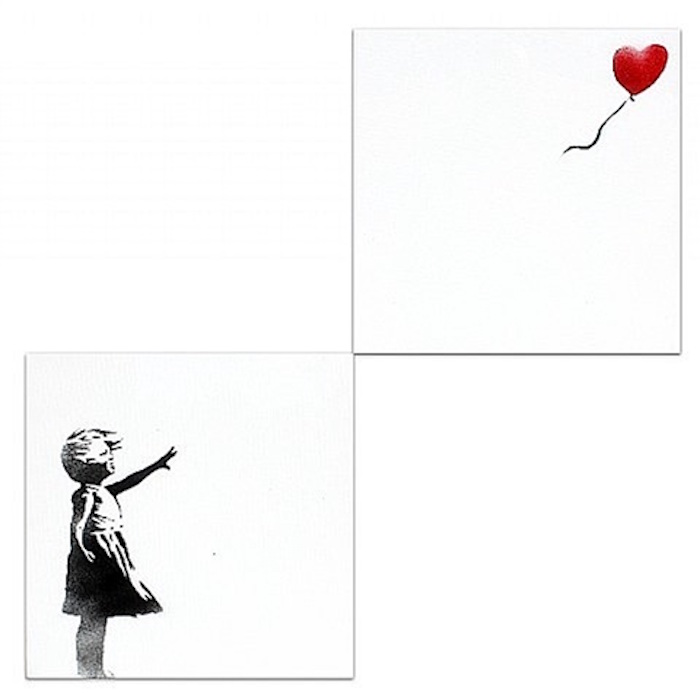 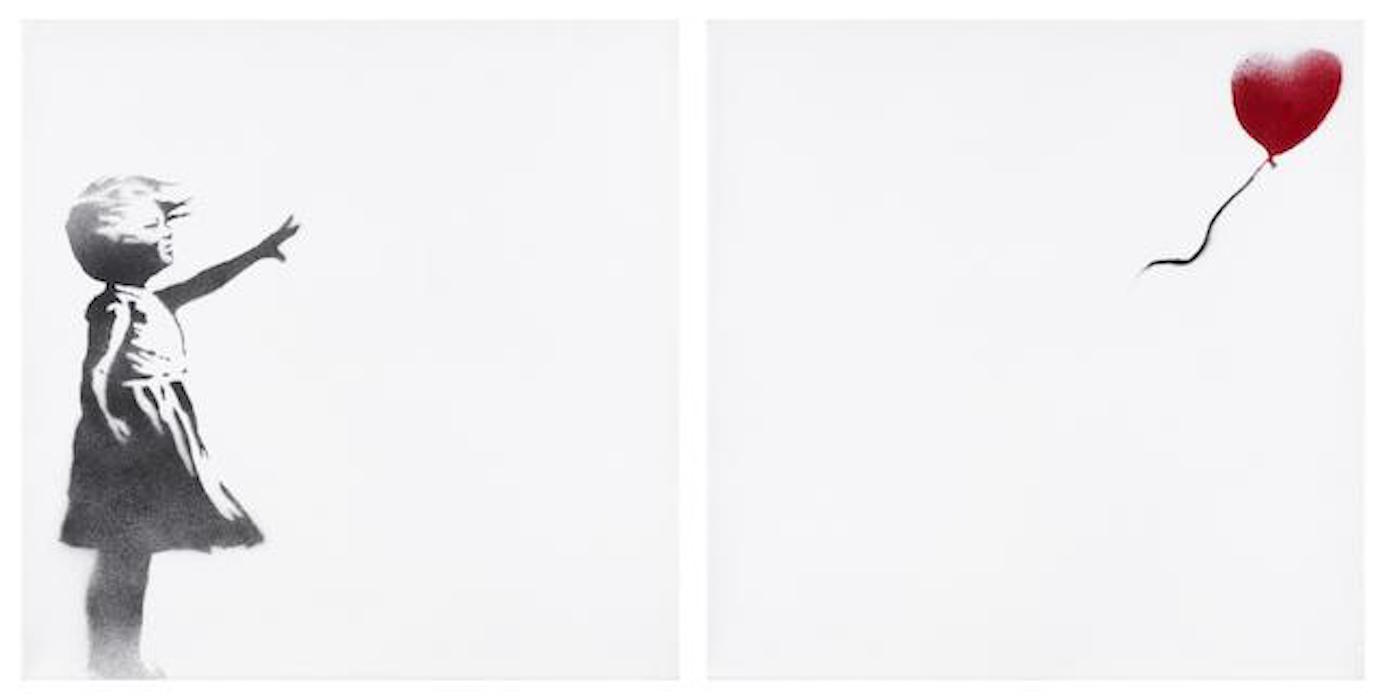 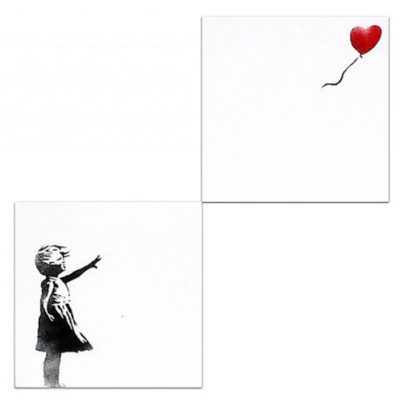 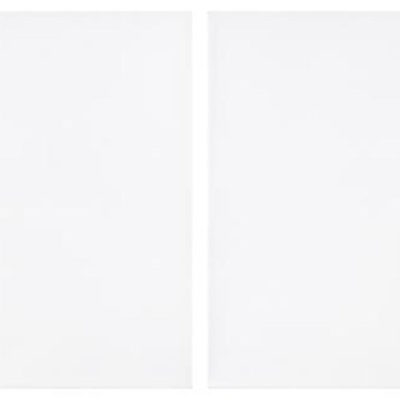 In Banksy’s Barcode screen print, Banksy has created a monochrome print that depicts an escaped tiger outside of his cage. The cage has been transformed into a bar code symbol, with the bars themselves being the bar code print.