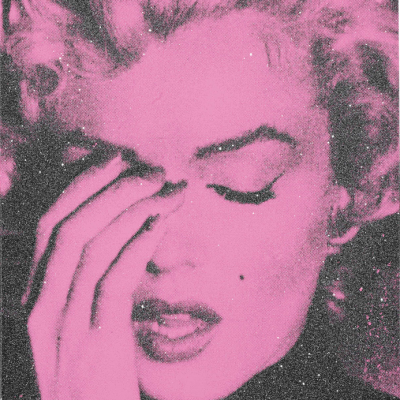 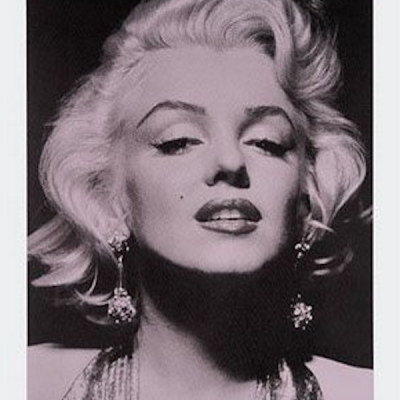 Works on Paper by Russell Young

Cowboys and Indians by Russell Young 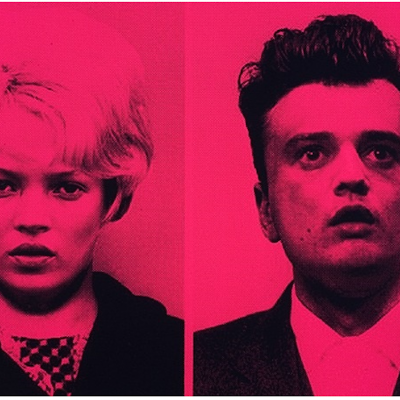