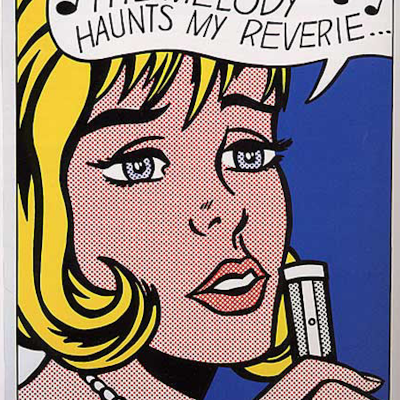 In the 1970s and 1980s, his work began to loosen and expand on what he had done before. He produced a series of “Artists Studios” which incorporated elements of his previous work. A notable example being Artist’s Studio, Look Mickey (1973, Walker Art Center, Minneapolis) which incorporates five other previous works, fitted into the scene. In the late 1970s, this style was replaced with more surreal works such as Pow Wow (1979, Ludwig Forum für Internationale Kunst, Aachen). In 1977, he was commissioned by BMW to paint a Group 5 Racing Version of the BMW 320i for the third installment in the BMW Art Car Project. In addition to paintings, he also made sculptures in metal and plastic including some notable public sculptures such as Lamp in St. Mary’s, Georgia in 1978, and over 300 prints, mostly in screen printing. 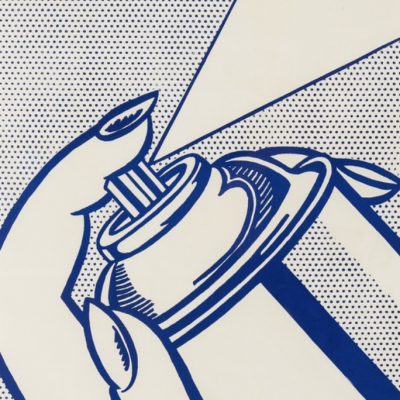 Prints of the 1960s by Roy Lichtenstein 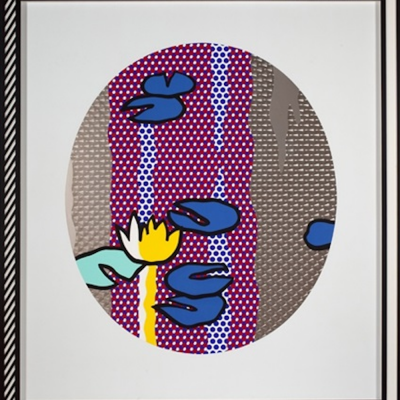 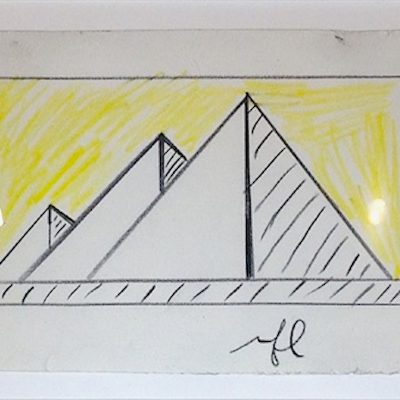 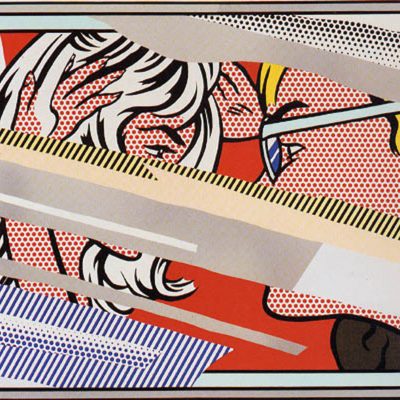 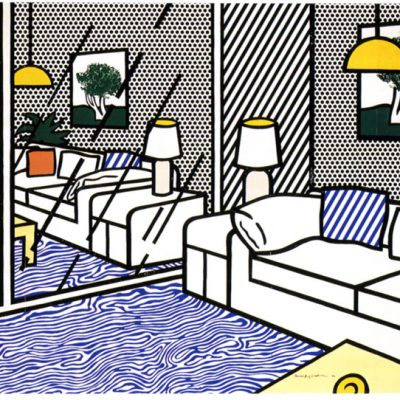