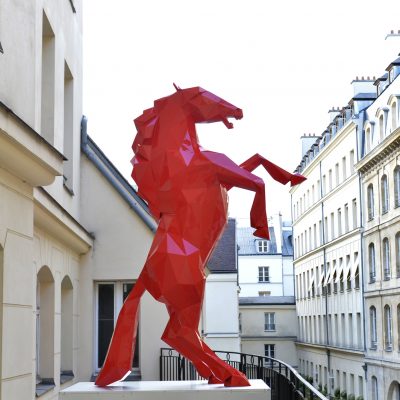 Richard Orlinski is the best selling French contemporary artist in the world. After having worked as an architect and interior designer when he started his career, Richard Orlinski decided in 2002 to devote himself fully to art. He left  his job and worked hard for two years before revealing his first series of sculptures in 2004. His work became quickly noticed among the art community. 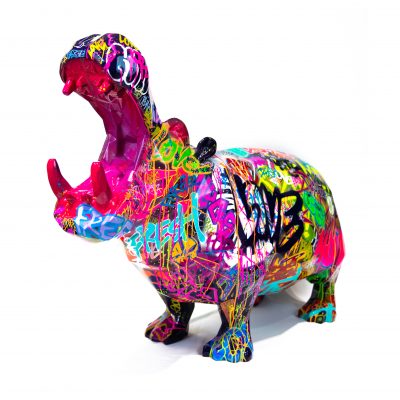 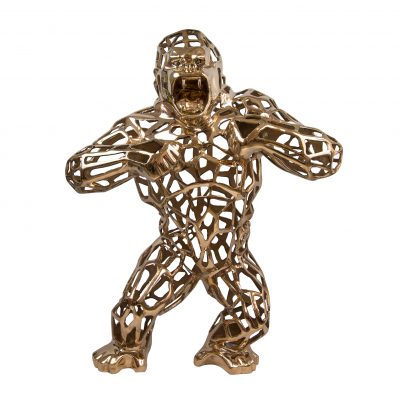 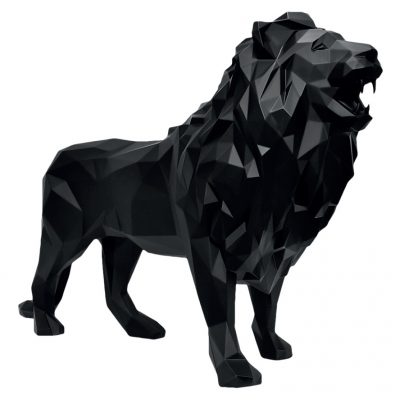