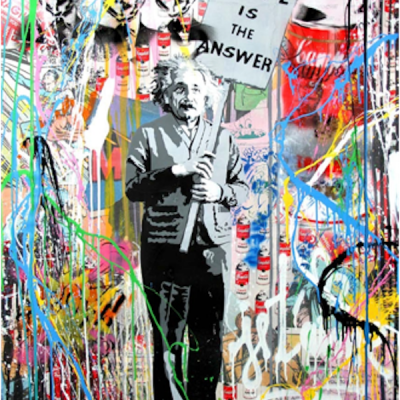 Mr. Brainwash (MBW) is the pseudonym for the graffiti street artist Thierry Guetta. Mr. Brainwash was born in France in 1966. Rising to prominence due to a heavily hyped exhibition and a Banksy-directed documentary entitled, “Exit Through the Gift Shop,” the French artist Mr. Brainwash was once a clothing store owner named Thierry Guetta. He came to the United States with his family years before he would become one of contemporary art’s largest and most confusing personalities. 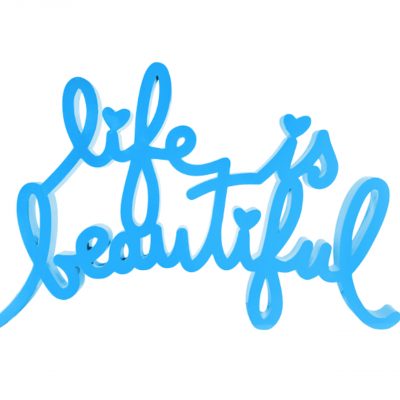 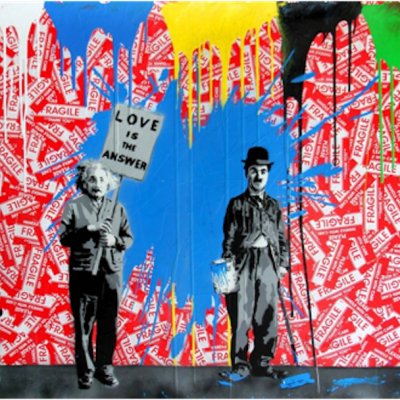