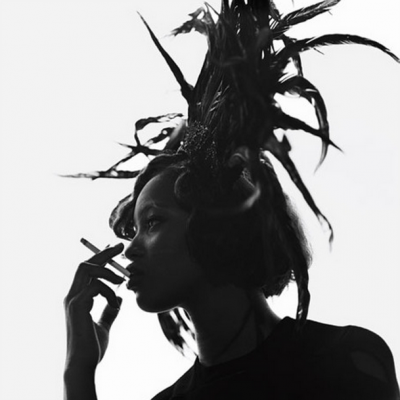 Michel Comte is one of the greatest living photo–chroniclers. Michel Comte’s photographic oeuvre brings the most dissimilar human environments into contact, endowing the extremes of our planet with a human dimension. He is well known for his fashion photography and photographs of stars, such as Kate Moss, Sophia Loren and Mike Tyson. From the very beginning, one theme has surfaced repeatedly, namely women in Michel Comte’s photography.

Work for the American Vogue lead him in 1981 to New York and later on he took residence in Los Angeles. “I have always lived on the edge”, Comte states on his restless persona. “If I no longer have a sense of risk I immediately move on. I probably inherited that from my grandfather.” (Swiss aviaton pioneer Alfred Comte.)

Within a few years, Michel Comte evolves to one of the most sought-after fashion and magazine photographers in the world. For Vanity Fair and Vogue, he portrays numerous celebrities from the world of art, movies and entertainment, ranking from Julian Schnabel, Jermey Irons and Demi Moore to Mike Tyson and Michael Schumacher.

In addition to portrait photography and fashion, Comte has also increasingly moved towards photo-reportage and documentary. On photo assignments for the international Red Cross as well as his own Michel Comte Water Foundation he has travelled war zones and unstable areas in Iraq, Afghanistan, Bosnia, Sudan and Cambodia. 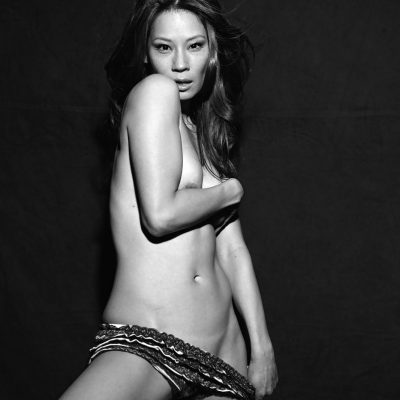 The Women II by Michel Comte 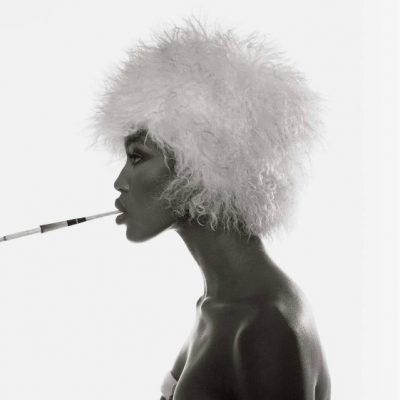 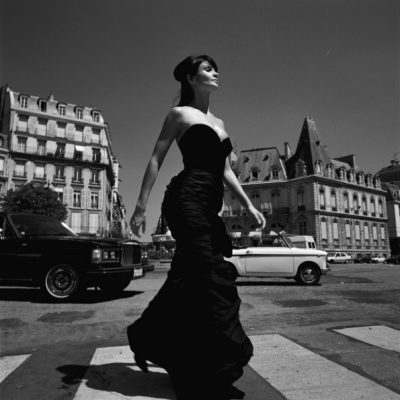 The Women by Michel Comte