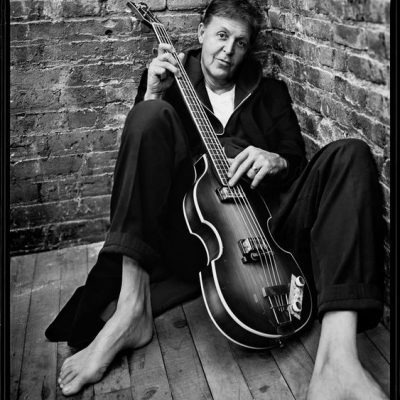 Mark Seliger was born in Amarillo Texas in 1959, where he lived with his parents, Maurice and Carol Lee, and his two older brothers and younger sister, until 1964, when they moved to Houston. He attended Houston’s High School for Performing & Visual Arts and, from there, went on to attend East Texas State University, where his education began in earnest, as he studied the history of documentary photography. He moved to New York City in 1984.

In 1987, he began shooting for Rolling Stone. He was signed as their chief photographer in 1992. During his time at Rolling Stone, Seliger shot over 125 covers and began a long term collaborative relationship with Design Director, Fred Woodward, which continued into their work with GQ. They have co-directed numerous music videos for artists such as Hole, Lenny Kravitz, Gillian Welch and Elvis Costello.

In 2011, he founded a non-profit exhibition space for photography called 401 Projects, which has featured shows for James Nachtwey, Eugene Richards, Albert Watson, Platon, among others. He also hosts the Emmy-nominated show “Capture” on You Tube’s Reserve Channel, which focuses on candid conversations between established photographers such as Platon, Mary Ellen Mark, Martin Schoeller, Bob Gruen, etc and celebrities who are interested in photography (Dylan McDermott, Helena Christensen, Judd Apatow).

Seliger continues his love of the darkroom by using the platinum palladium process to create large-scale, 30”x40” prints, and his photographs have been exhibited in museums and galleries.

In 2017, Seliger’s work became a part of the permanent collection of the National Portrait Gallery at the Smithsonian Institution in Washington, D.C.

The Society of Publication Designers Gold Medal Award of Excellence

When They Came to Take My Father – Voices from the Holocaust (Arcade, 1996) 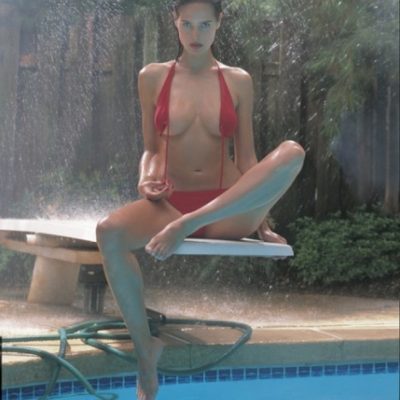