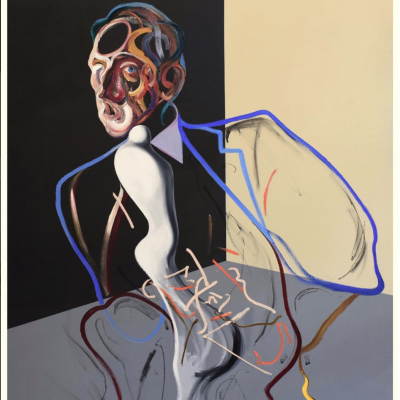 Loribelle Spirovski is very intrigued by spaces and how they can affect and shape its occupants. As a child, Loribelle was always watching people, but was always more interested in spaces under the bed, in the crevice of a couch, or the corner of a wall. She would gravitate to those places and sit very close to them, feeling herself become separated from the world outside. Loribelle still works in the same way, and is very sensitive to her surroundings, so the work that he tends to produce reflects how he was feeling within particular spaces.
As a child of immigrants and an immigrant herself, her fixation on space is a particularly meaningful one. She is constantly trying to find herself within the space of a canvas, even if it is through the portrait of another, or the portrait of someone that exists only in her imagination. These indirect self-portraits are distillations of her identity as a young woman, with all of her fixations, obsessions and anxieties. Over the past few years, she has found that she has become more and more drawn to the tension of a space – the need to fill it, the need to understand its strange sentience. 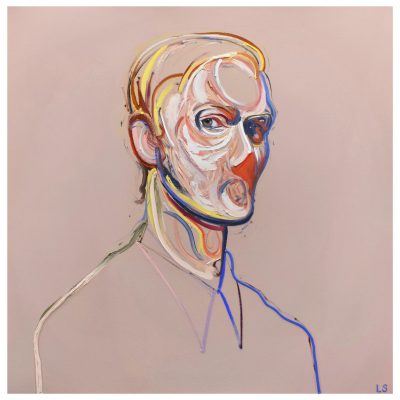