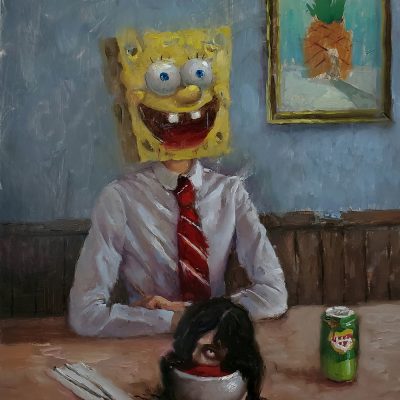 Leegan was born in Seoul, Korea. He began drawing and painting at a young age by himself. He grew up moving from one metropolitan city to another—Baltimore, Philadelphia, and New York City to name a few—and cultural diversity and experience of dynamic urban life became the major source of his artistic inspiration, along with jazz, hiphop, and graffiti. In 2011, Leegan began to focus on painting cityscapes—a visual manifestation of memories and emotions attached to certain places—and experimented with various styles of realism and surrealism. In 2013, he moved to San Francisco to attend Academy of Art University where he received his first formal art education. In 2014, Leegan moved to Los Angeles and began his career as a freelance artist while working part time for art companies that specialize in producing and printing artworks for clients such as Crate and Barrel, Pottery Barn, and Z Gallery. He currently lives and works as a freelance artist in Bellingham, WA. 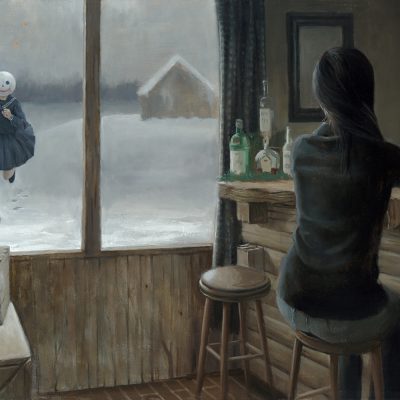