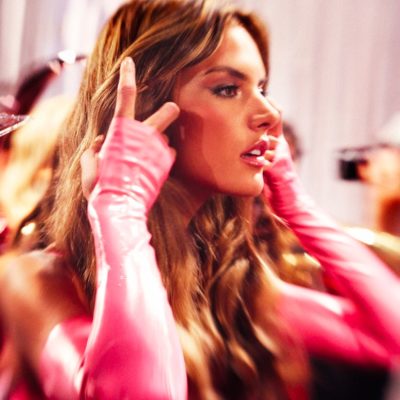 Inquire about prices to buy Gavin Bond fashion and celebrity photographs for sale. 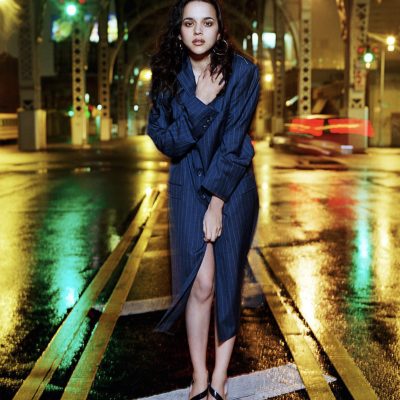 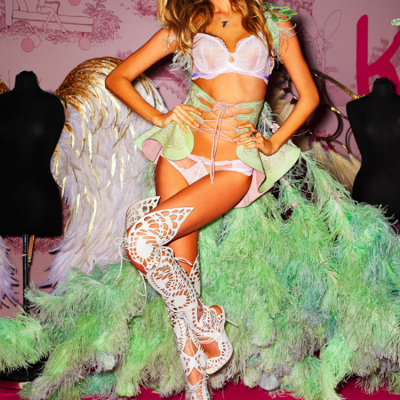 VS Backstage by Gavin Bond

Portraits of Jay-Z by Gavin Bond 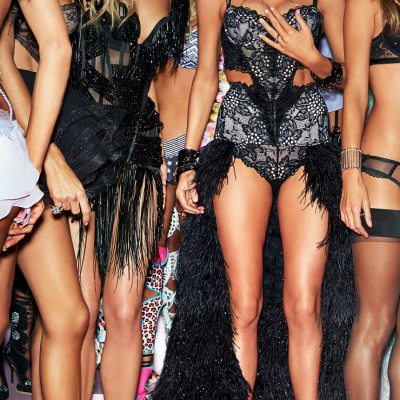 Backstage VS 2015 by Gavin Bond 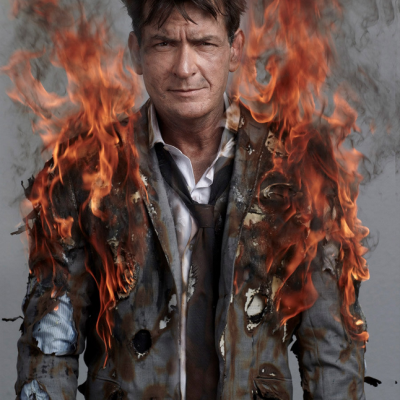 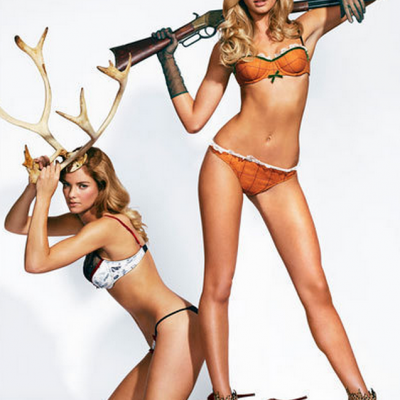 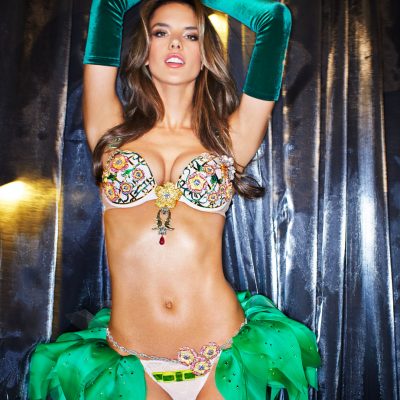 VS Backstage Volume 4 by Gavin Bond 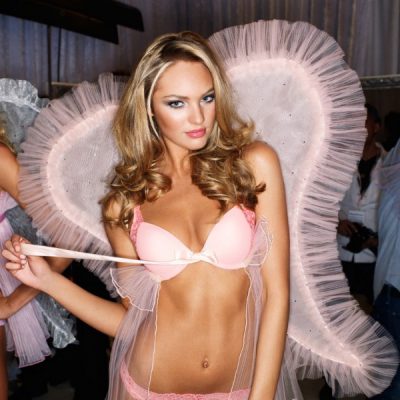 VS Backstage Volume 3 by Gavin Bond 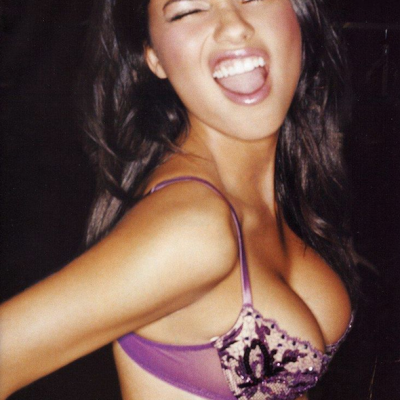 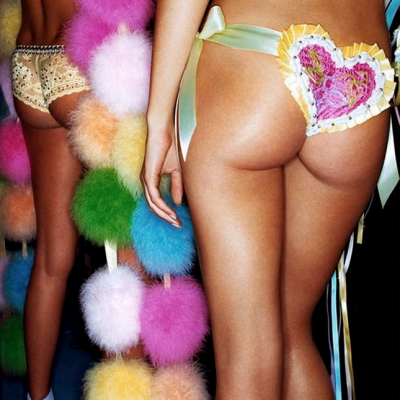 Backstage Volume I by Gavin Bond

Bond vs Brainwash by Gavin Bond