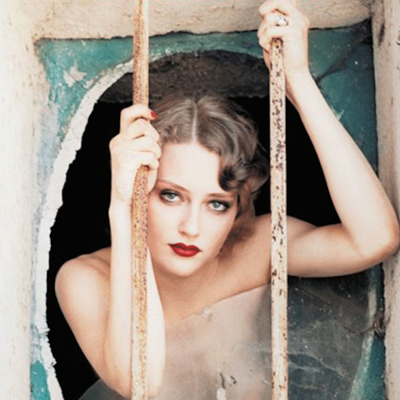 Ellen von Unwerth was born in 1954 in Frankfurt, Germany, and currently lives in Paris, Berlin and New York.

Ellen von Unwerth is one of the most famous and influential photographers in the world. She is noted for pushing the limits of female sexuality in fashion and photography. After a decade as a fashion model, von Unwerth brought a first-hand knowledge of the kinetic energy of fashion photo shoots to the creation of her own photographs.

In addition to her career as fashion photographer, filmmaker and video director, her work has been collected in numerous books and two photo-novellas.

Ellen von Unwerth has been published in all outstanding magazines and her photographs have been widely exhibited internationally including in Archaeology of Elegance (2012), Fashioning Fiction, exhibited at MoMA/Queens in 2004, and The Model as Muse, exhibited at The Metropolitan Museum of Art (2009), just to name a few.

Ellen von Unwerth won several photography prizes and is exhibiting her work successfully all over the world. 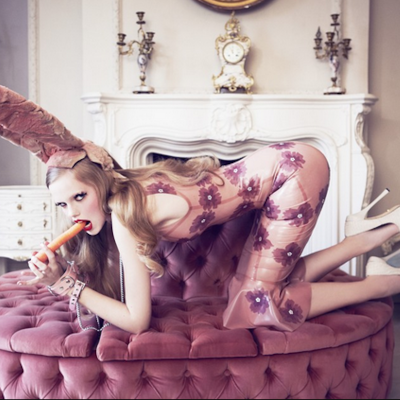