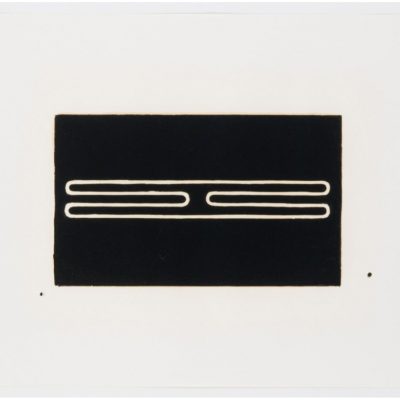 Throughout his life, Judd continued to publish articles advocating the value of critical thought and the importance of artists to society. The artist died on February 12, 1994, in New York, NY at the age of 65.  Judd is represented in the collections at the MoMA NYC, The National Gallery of Art in Washington DC, among other institutions.