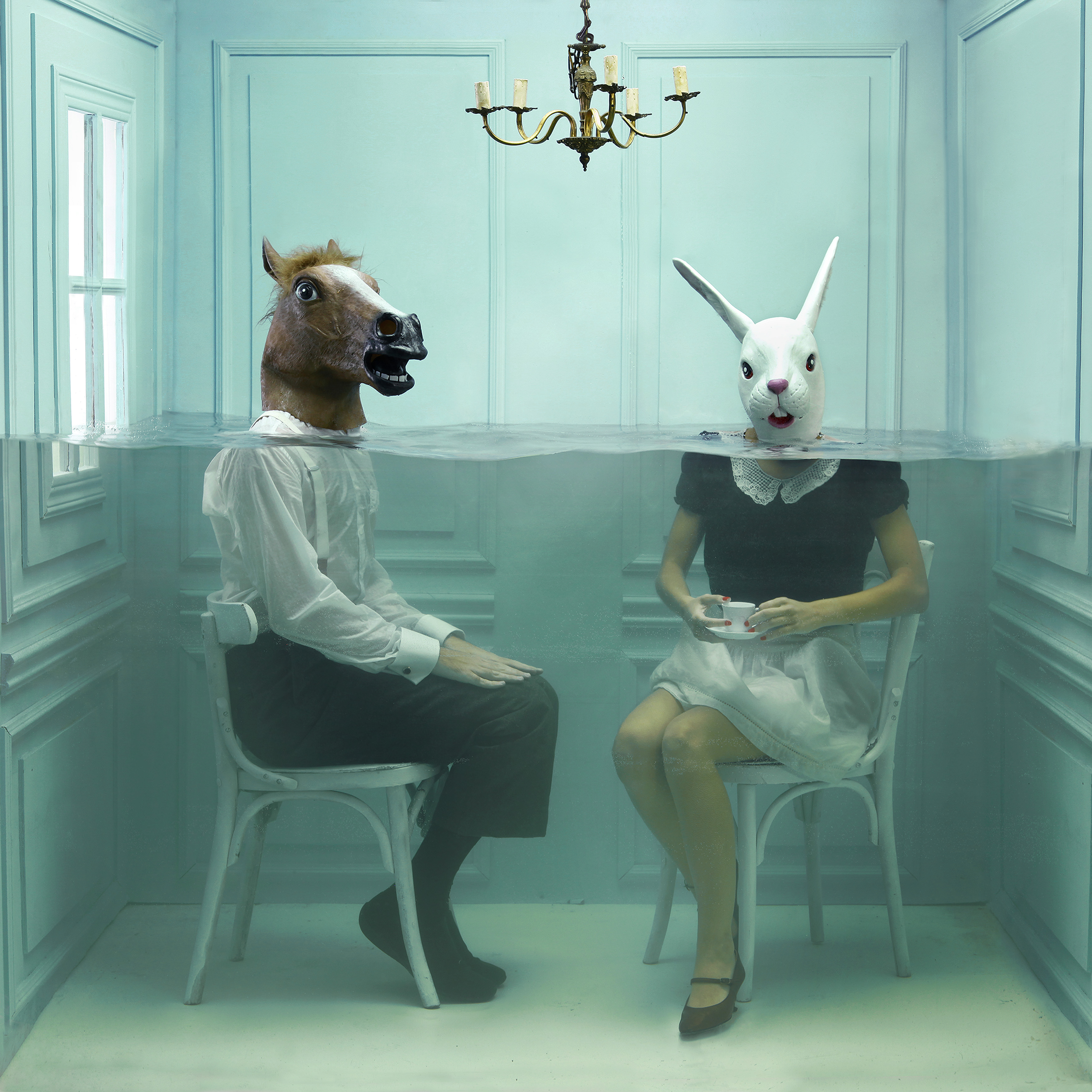 The Zoo by Lara Zankoul

Zankoul is exhibiting in “Clairvoyance”, a collaborative exhibition between Guy Hepner and AXD. The third exhibition of this collective series, the exhibition presents a collection of the most trending artists currently online, and explore the current fascination of social media, technology and the contemporary artist.

The Zoo by Lara Zankoul

Lara Zankoul spent her younger years intrigued with the photographs she would find in magazines (specifically fashion magazines), going over the details and the setups for hours on end. Eventually enrolling in an economics degree for her undergraduate college years, it wasn’t until the age of 21, when she bought herself her first professional camera and began taking photographs, that she even considered pursuing her passion for the arts.

After taking a single photography course for a college elective, she began looking up online tutorials, reading manuals, and experimenting with her camera on her own time. As she steadily progressed over the years, she began balancing between her career in economics and her love of photography, until she decided to take a leap of faith and switch to the latter full-time.

Now, 6 years later and completely self-taught, she is now an emerging fine arts photographer with an emphasis in the conceptual/surreal style. She spends her time teaching workshops (both in Lebanon, where she is based, and abroad), excitedly creating her own photos and photo series, carrying out photo shoots for clients, and overall keeping up a very busy schedule.

She has participated in several local and international collective exhibitions, such as the ‘Women’s Art Exhibition’ in Art Lounge Lebanon in the year 2011, as well as the 3rd edition of the Festival Photomed in the south of France in 2013. Part of the Shabab Ayyam incubator program, she was one of the award recipients at the 2011 Shabab Ayyam Photography Competition. During her solo show in Ayyam gallery in January 2013, she presented her cinematographic work for the first time, which was auctioned in April 2013 at Christie’s Dubai.

She considers the choice to follow her passion one of the greatest decisions of her life.