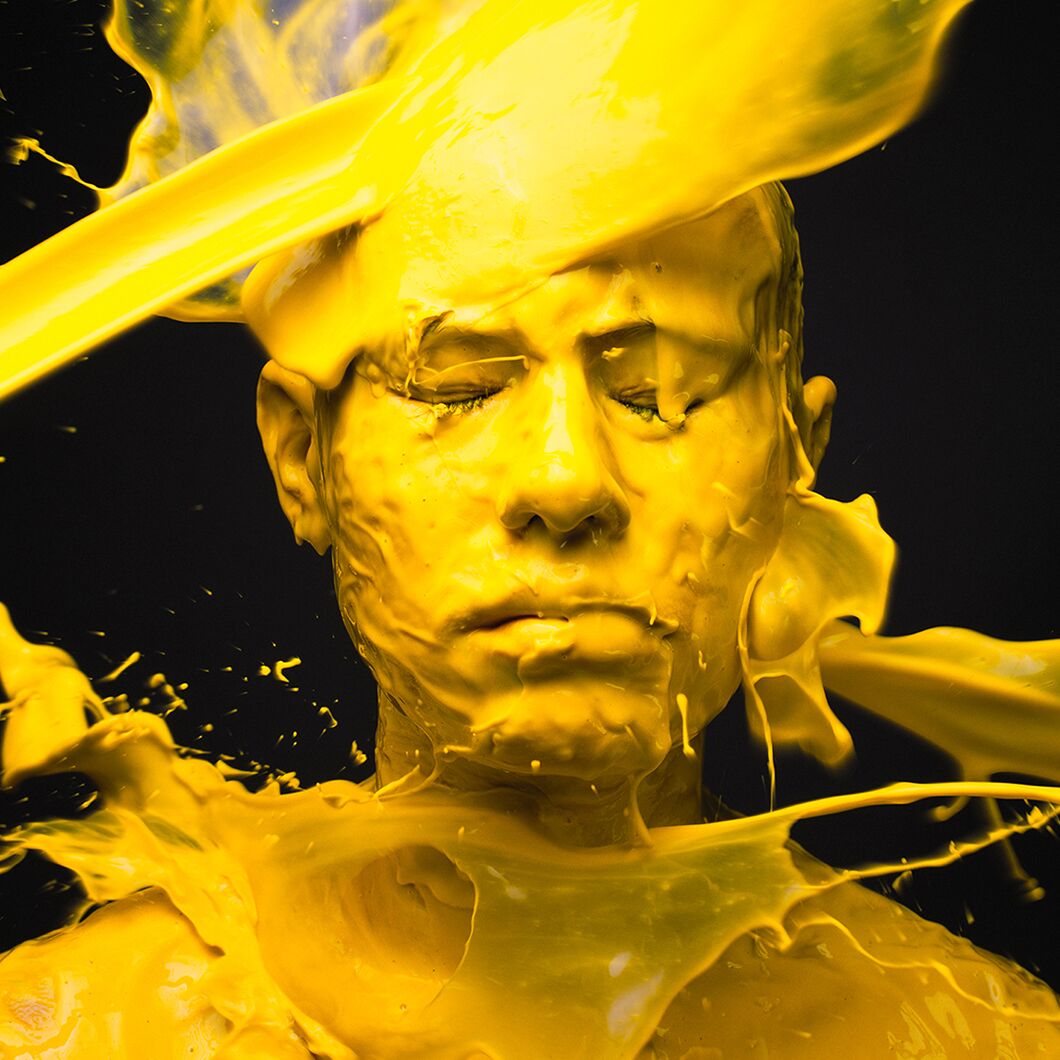 The Paint collection by Tyler Shields is a new series in which he explores the movement of color captured through multiple shots. All shot with a vintage camera, and with no enhancements, the goal of the shoot was to capture the natural energy of color.