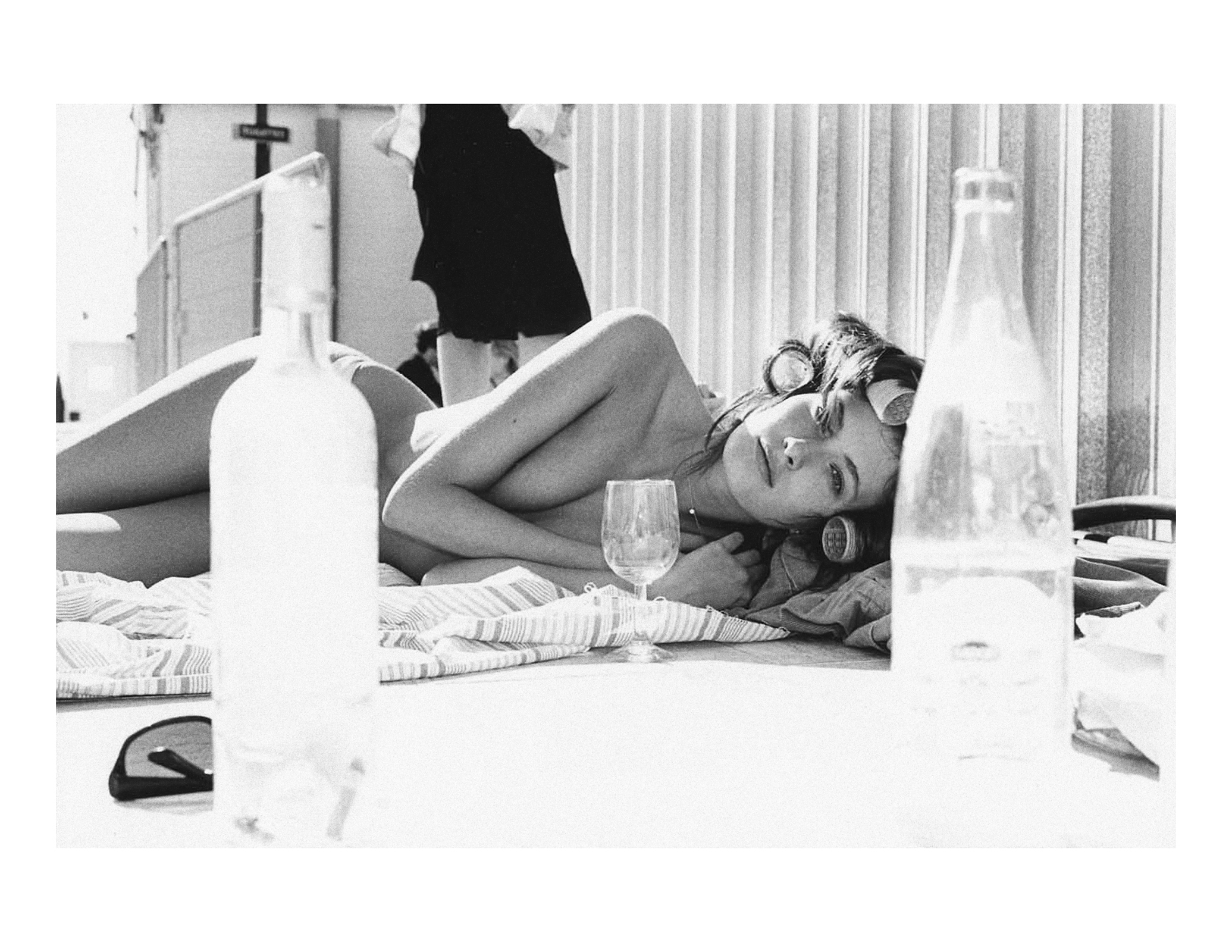 VS Cannes Rhea by Antoine Verglas

VS Cannes Rhea by Antoine Verglas