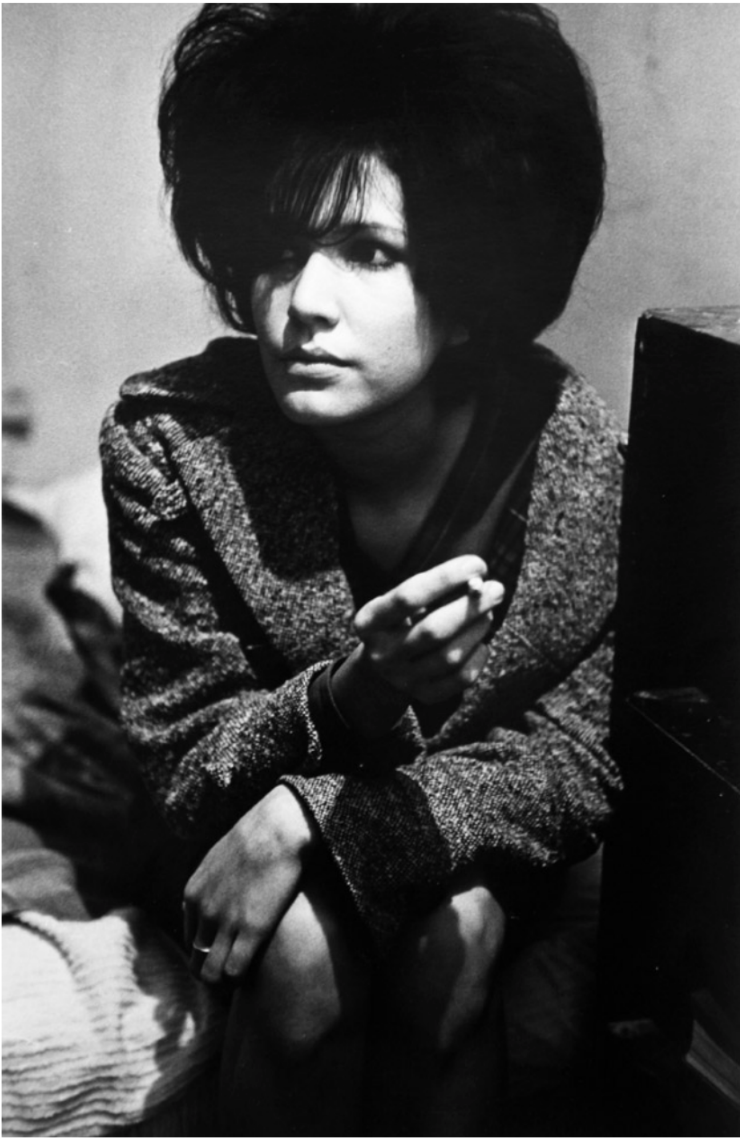 Photographer Larry Clark is known for his raw portrayals that expose sexuality, violence, and drug use.