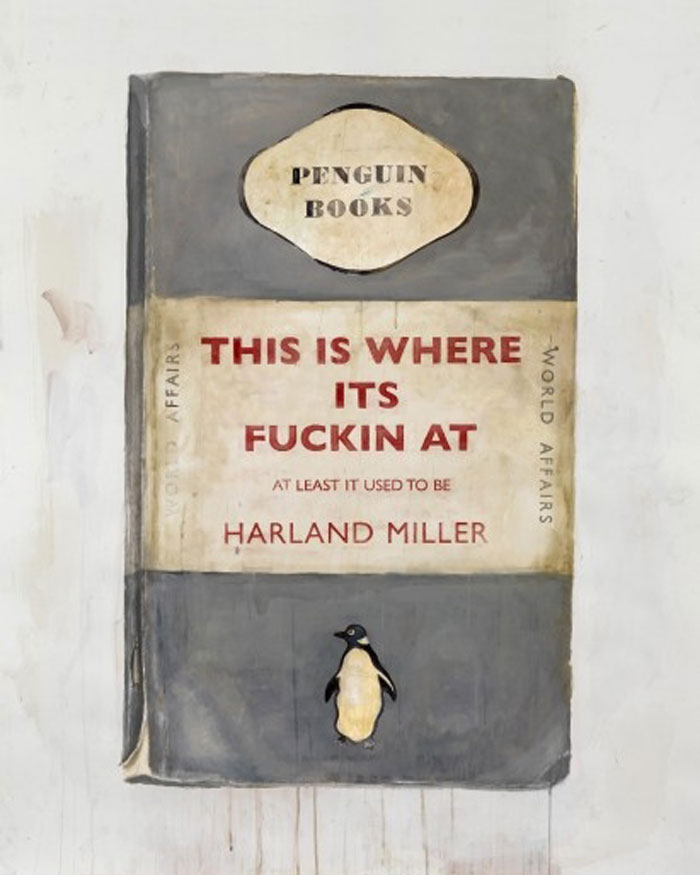 This Is Where It’s Fuckin At By Harland Miller

This Is Where It’s Fuckin At By Harland Miller