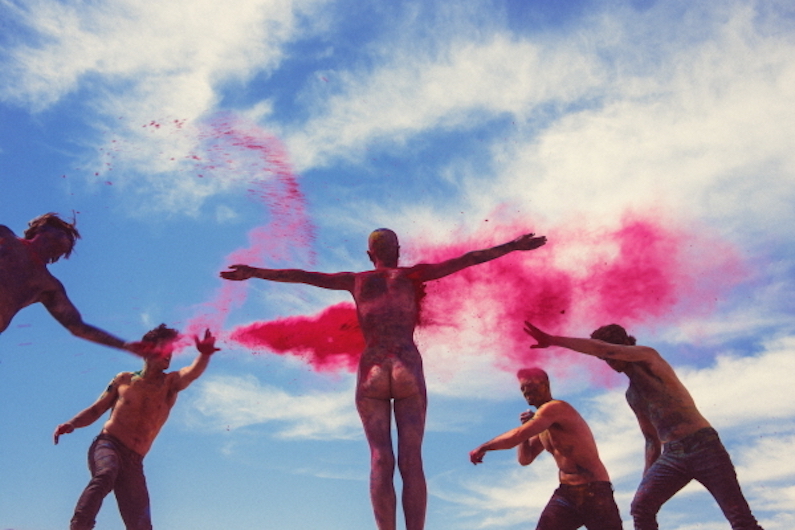 The Science of Color Chaos by Tyler Shields

Chromatic: An explosive mix of colour and texture, the Chromatic series features the cast of Revenge and one of the artists muses, Francesca Eastwood.

The Science of Color Chaos by Tyler Shields

Chromatic: An explosive mix of color and texture, the Chromatic series features the cast of the television show Revenge and one of the artists muses, Francesca Eastwood.