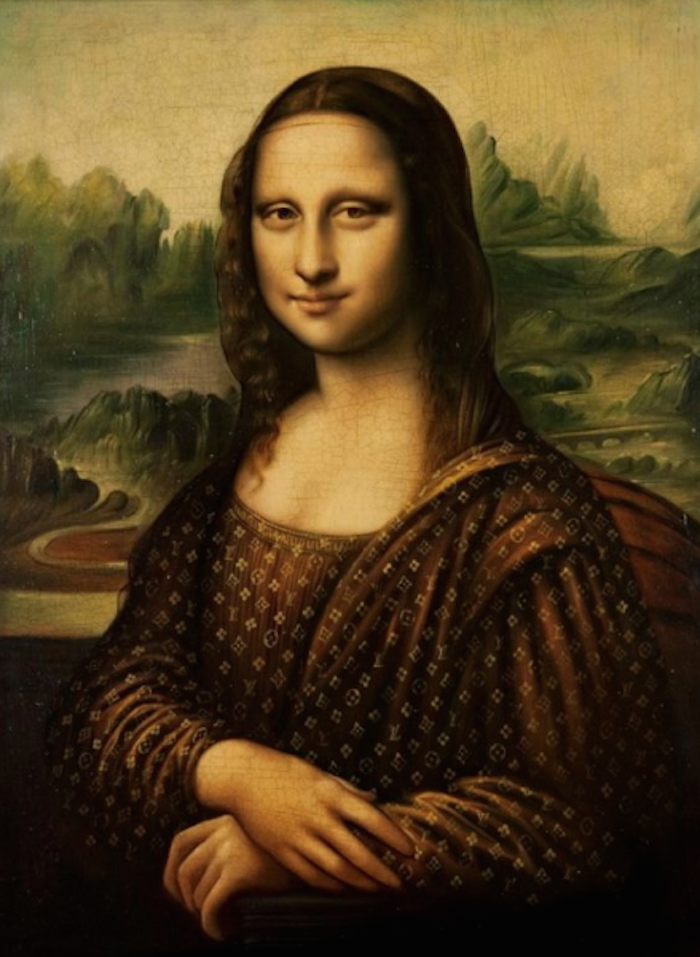 The Mona LVisa by Jason Alper

The Mona LVisa by Jason Alper