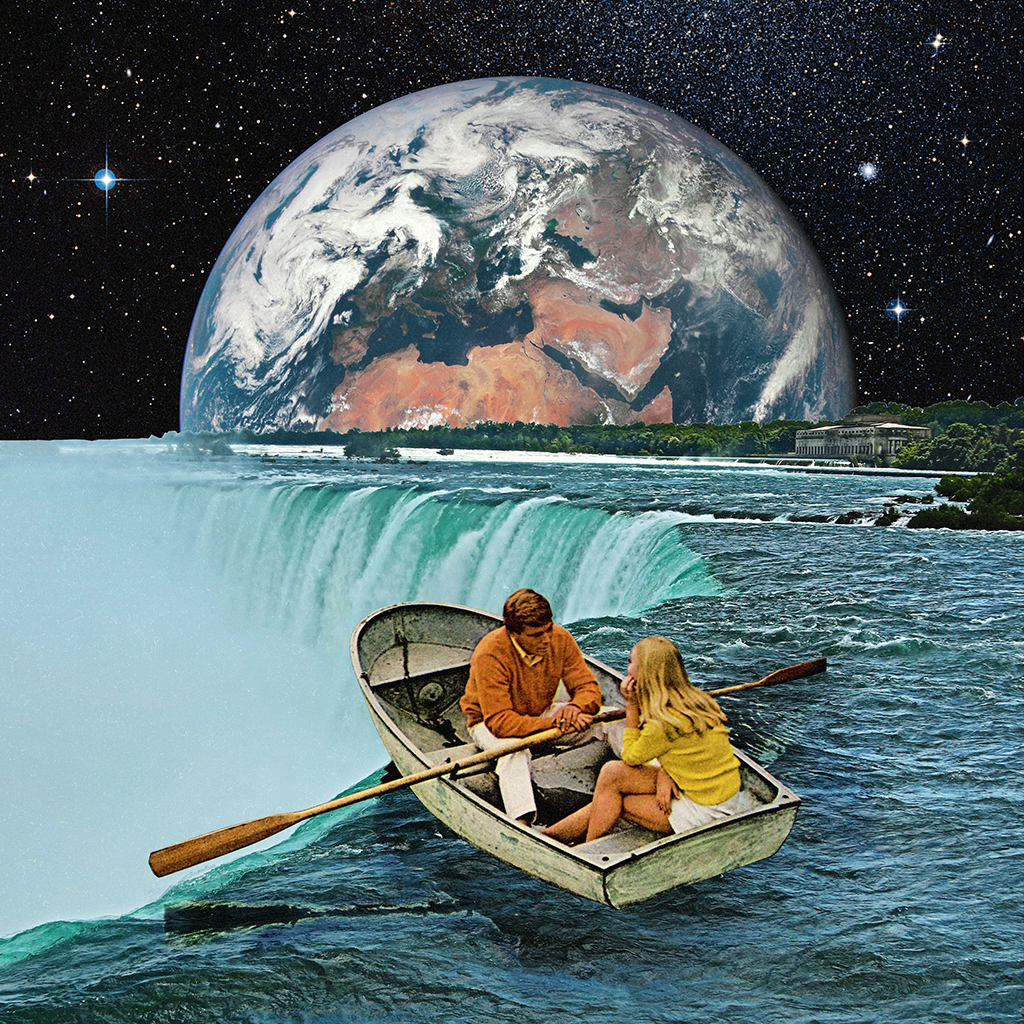 Legends of the Fall by The Invisible Realm

Legends of the Fall by The Invisible Realm