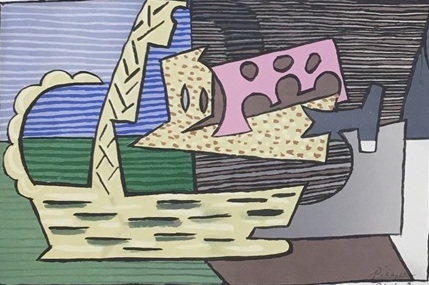 The Basket By Picasso