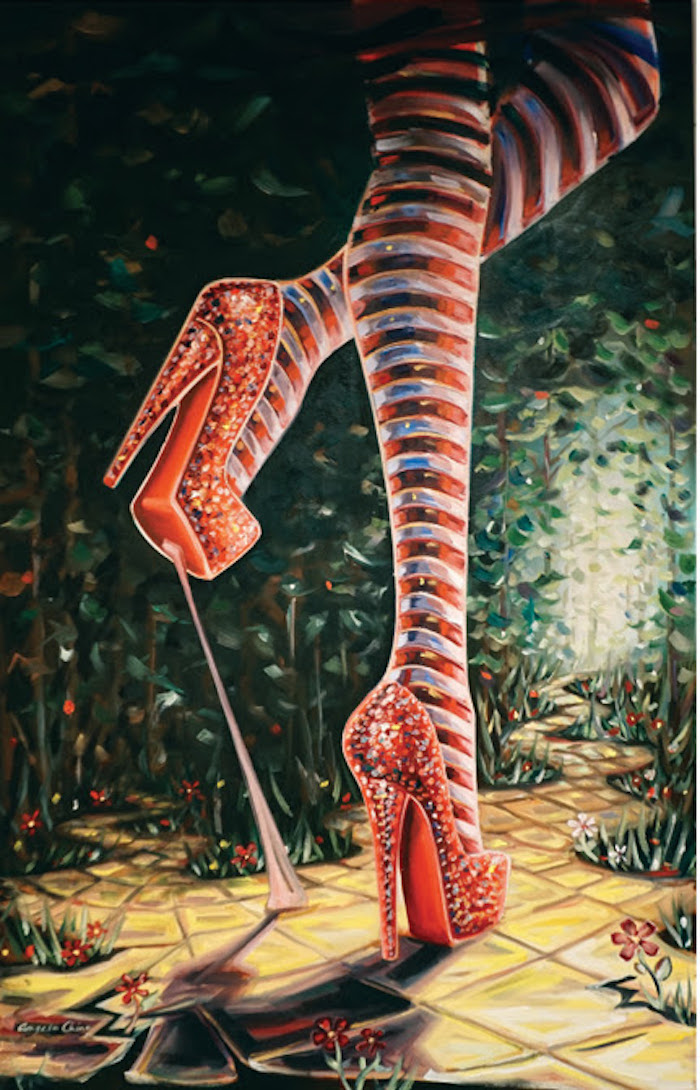 Stuck on the Yellow Brick Road by Angela China

Stuck on the Yellow Brick Road by Angela China