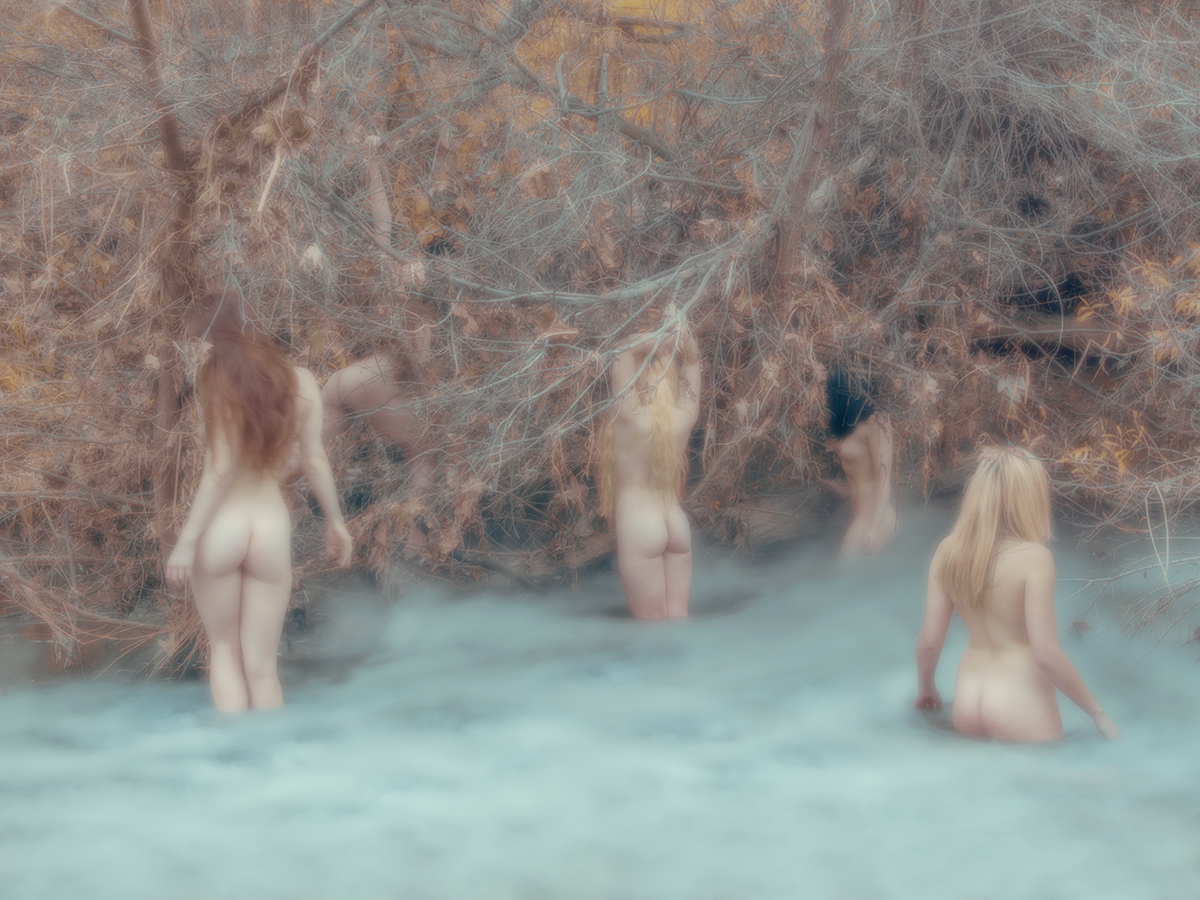 The idea behind this series was to capture the phantasmagorical nature of time. The Sirens of Greek mythology began specifically as a group of creatures who looked like beautiful women, but were really man-eating beasts. Shields perfectly captures the seductive nature of these stories in his new photography collection.

Tyler Shields all new body of work exclusively for Guy Hepner. Sirens invites you into a world of fantasy and magic. The Sirens of Greek mythology began specifically as a group of creatures who looked like beautiful women, but were really man-eating beasts. They sat on the shore and sang with voices so seductive and compelling that anyone who heard their song became absolutely mesmerized with them.Shield’s works unlike ever before to captures this unknown world.