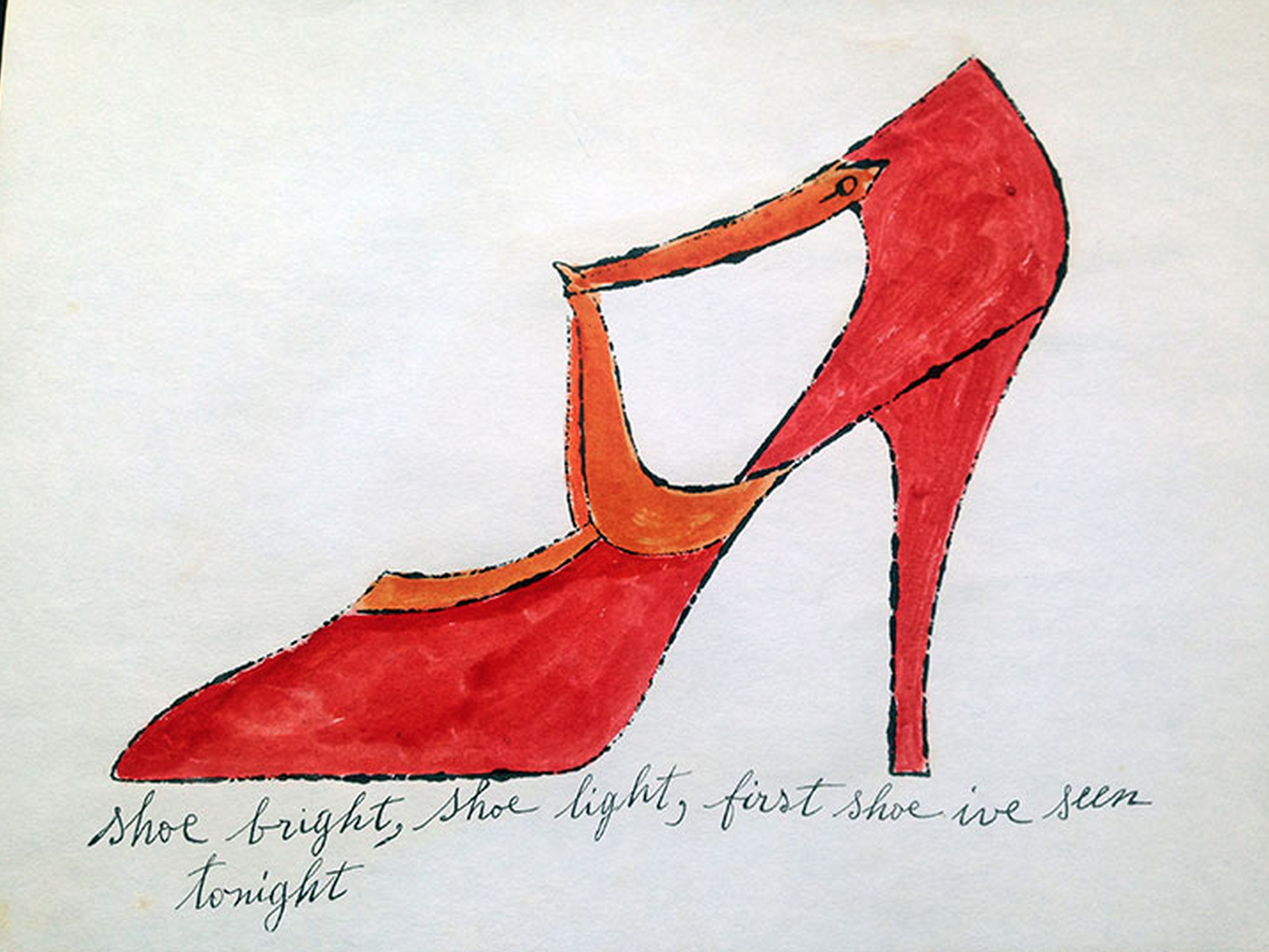 Shoe Bright from the Shoe Portfolio by Andy Warhol