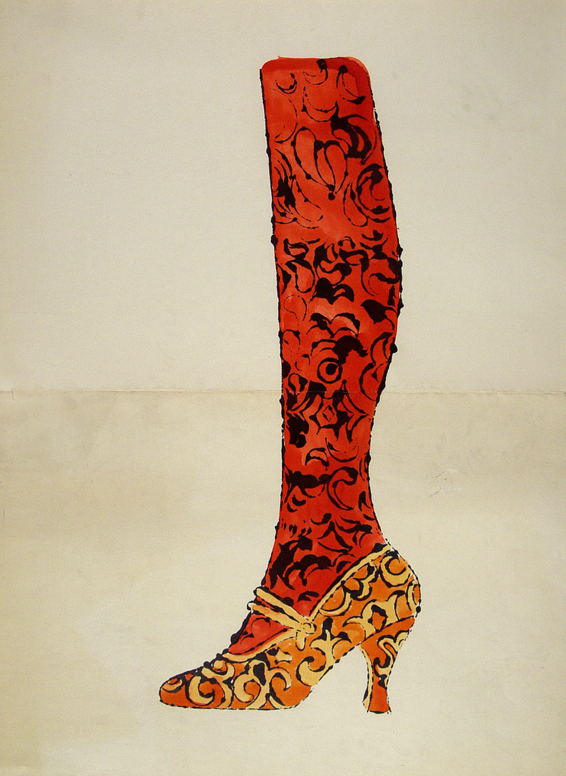 Shoe and Boot by Andy Warhol

Shoe and Boot by Andy Warhol