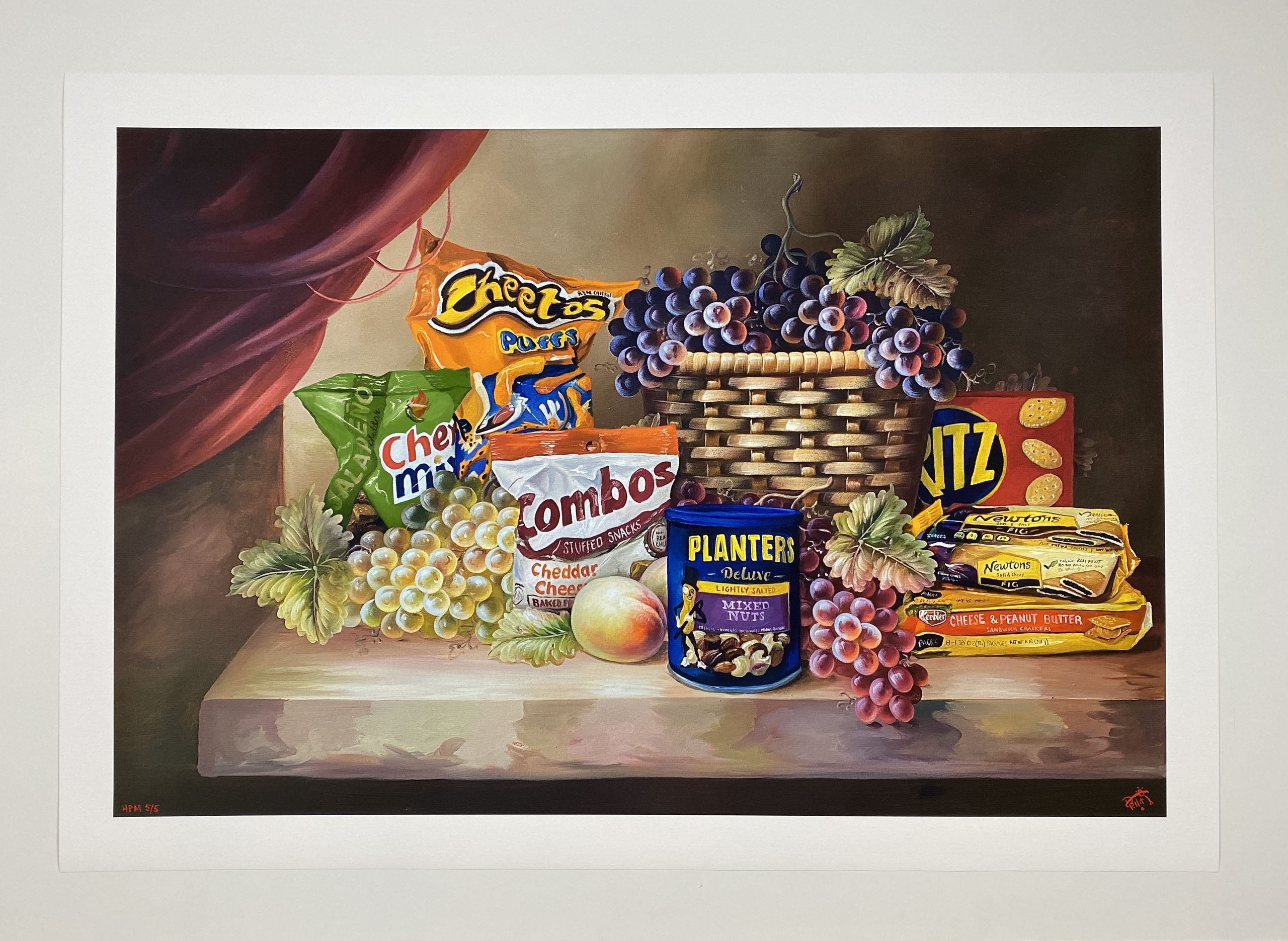 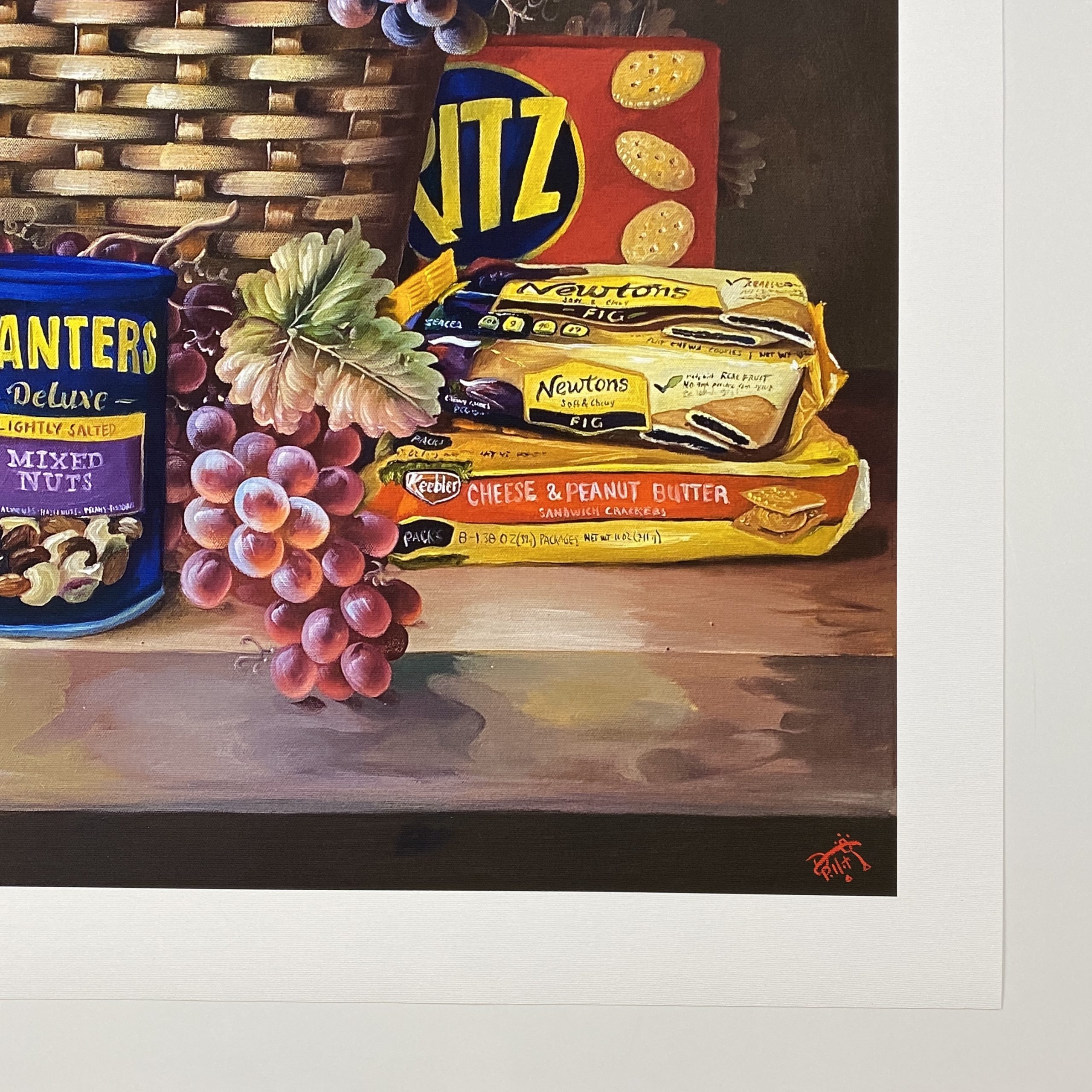 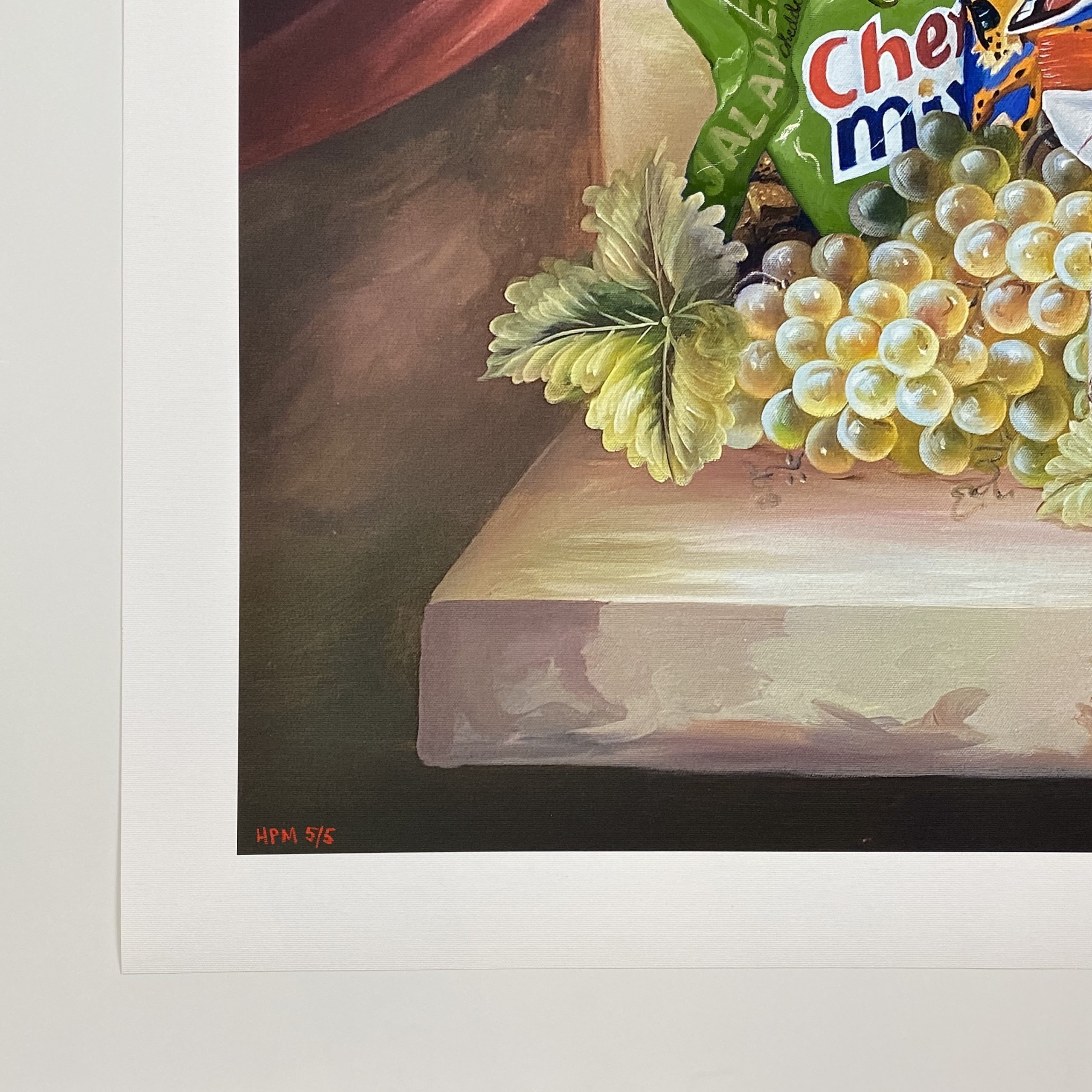 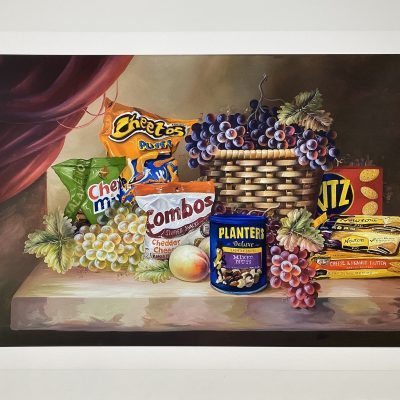 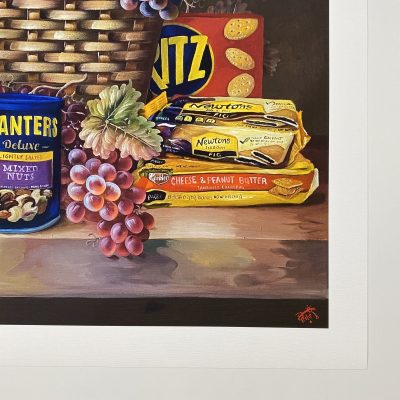 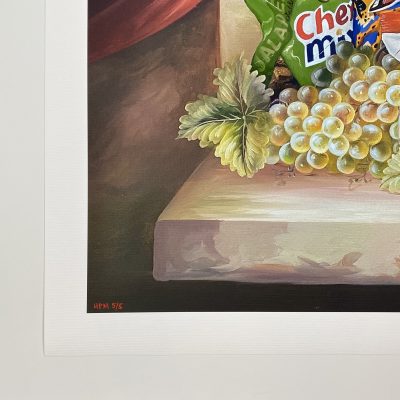 -Can anyone generation claim sole custody of any particular cultural icon or bit of pop culture?  In the age of easy access to infinite content, pop culture has become a language unto its own. Looking through post comments found on most any user-curated content site reveals a new way of distilling complex thoughts and ideas into something as simple as silent clip from a favorite movie.  Although these comment sections can often be a vitriolic wasteland, it is interesting to see the language of pop culture bridging nearly every cultural, geographic, and generational divide.