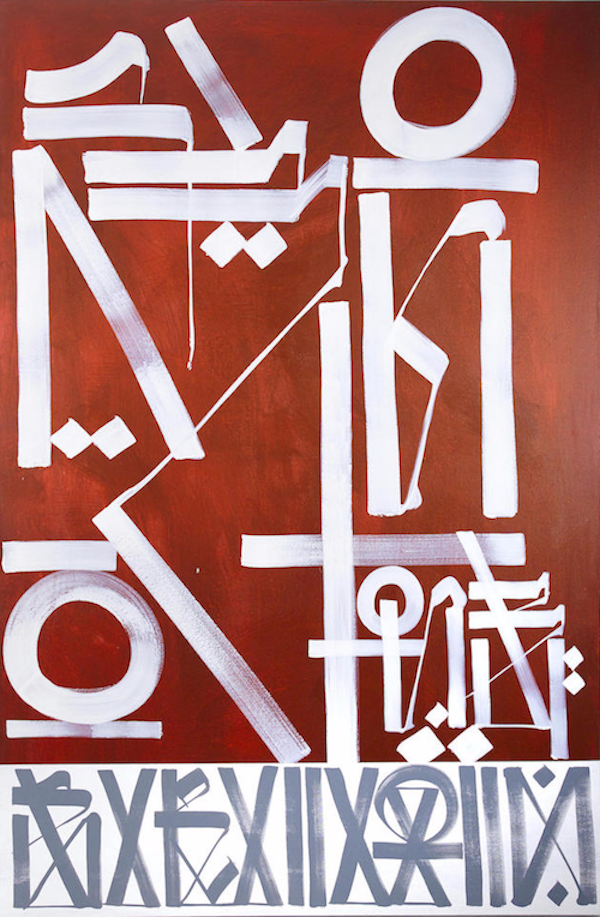 Self One Survival by Retna

Self One Survival by Retna