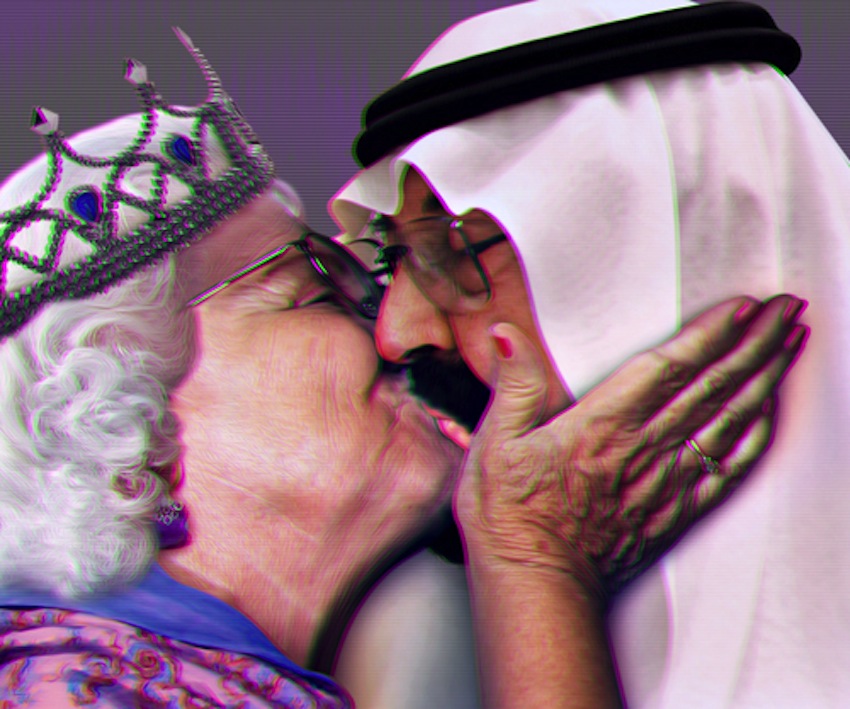 Artworks such as “Devouring Politics”, encase these political leaders as though they are a piece of meat found at a grocery store.  Saint Hoax says of his work, “The ethics of eating meat are very similar to those of politics. People carefully choose their meat in accordance to their religious values; the way they would choose a leader. If religion doesn’t apply, social morals govern that decision. Both topics continue to stir controversy and debates, dividing people into supporters, opposers and those that lie in between. Supporters argue that both practices are vital for human existence, while opposers preach that they can easily be substituted. ”