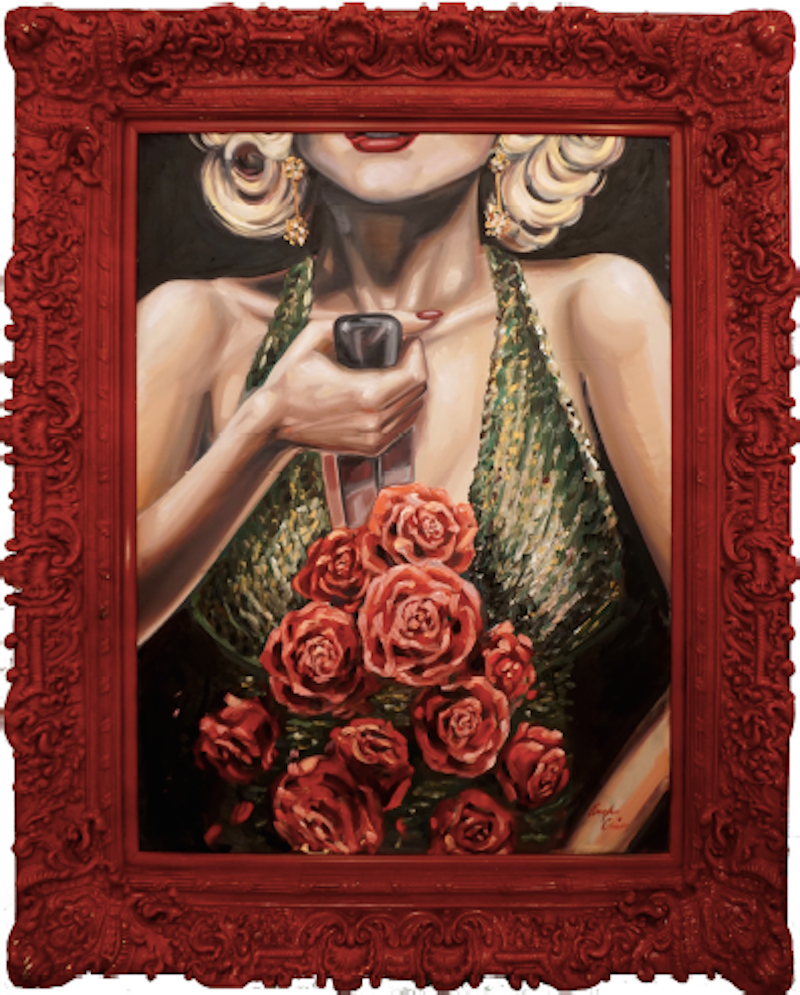 Into the Rose Garden by Angela China

Into the Rose Garden by Angela China