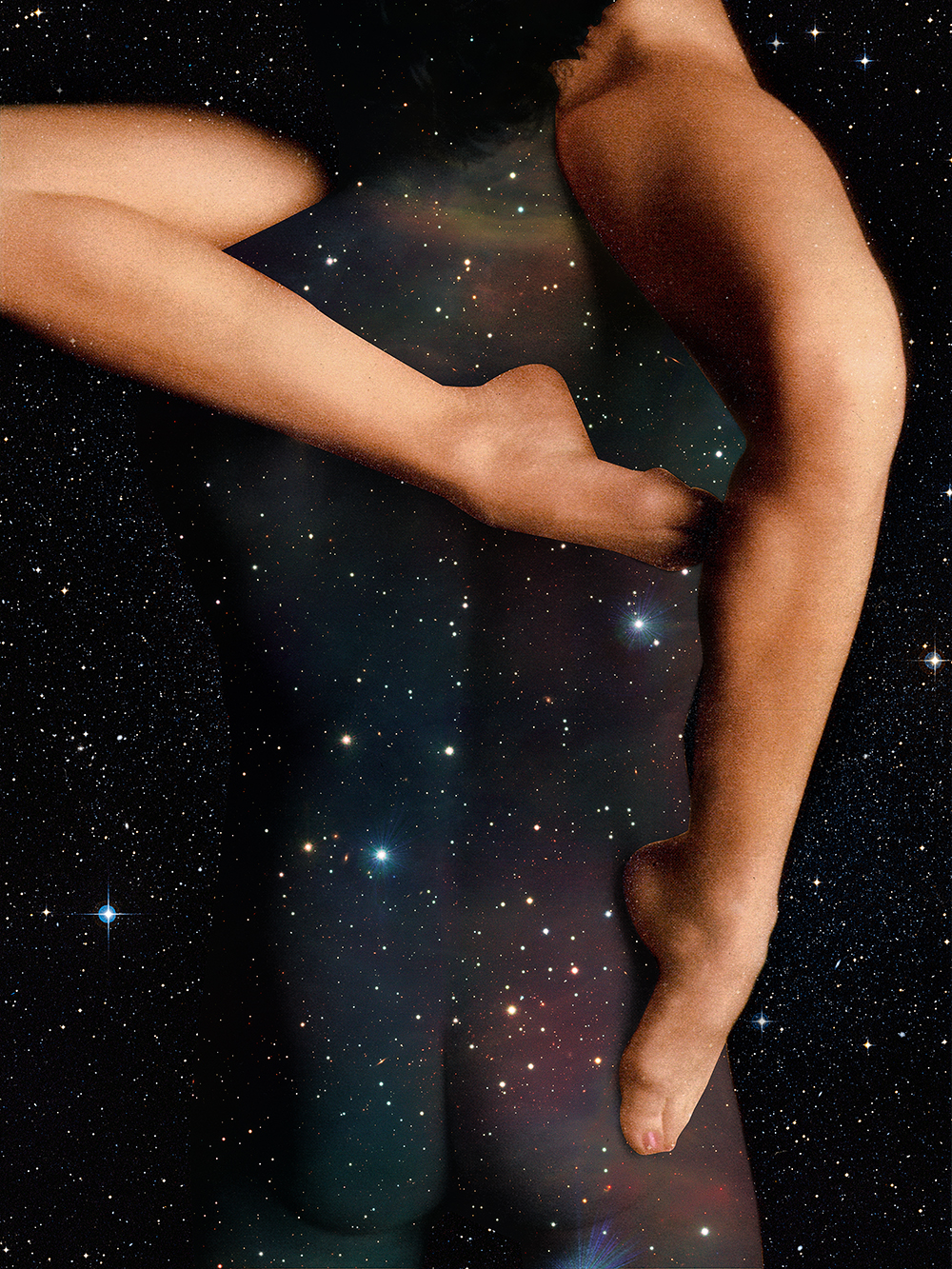 Qixi by The Invisible Realm

Qixi by The Invisible Realm