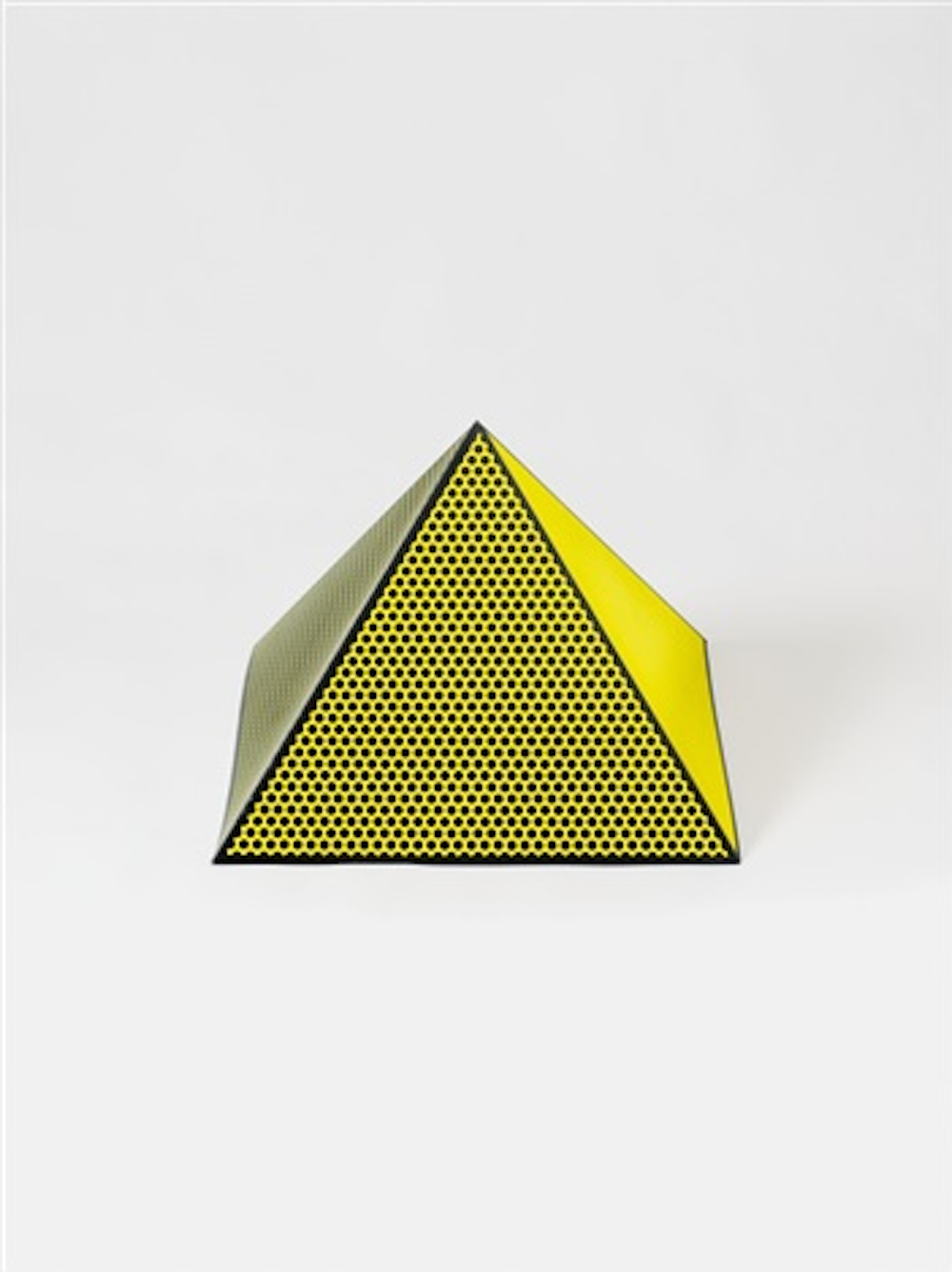 In 1961 Roy Lichtenstein began to replicate the Benday dot system used in mass-circulation printed sources such as comics, newspapers, and billboards; this would become a signature element of Roy Lichtensteins painting and sculpture. By mimicking this industrial method and appropriating images from high and low culture, Roy Lichtenstein’s work realized a broader accessibility that had not yet been achieved in contemporary art.