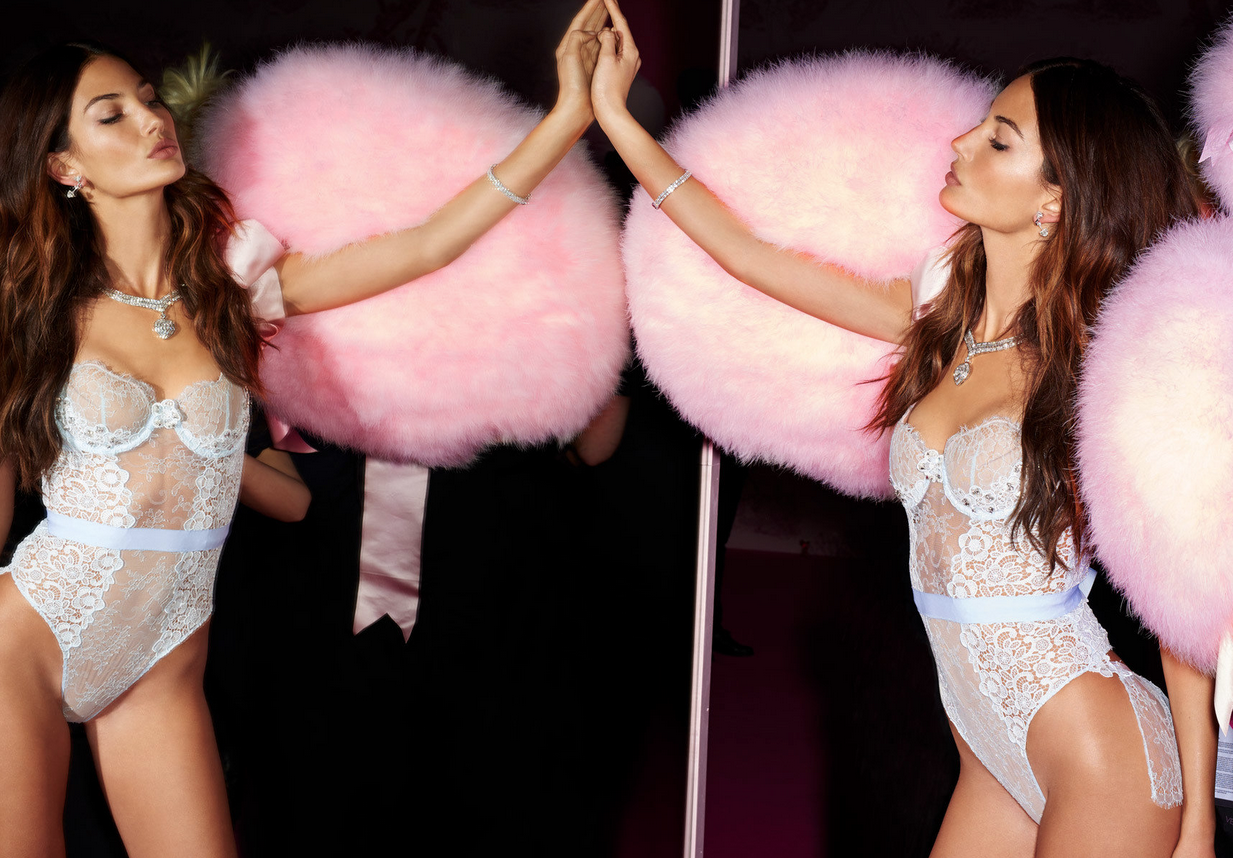 The All New 2015 Victorias Secret Backstage Collection from the world renowned fashion photographer.