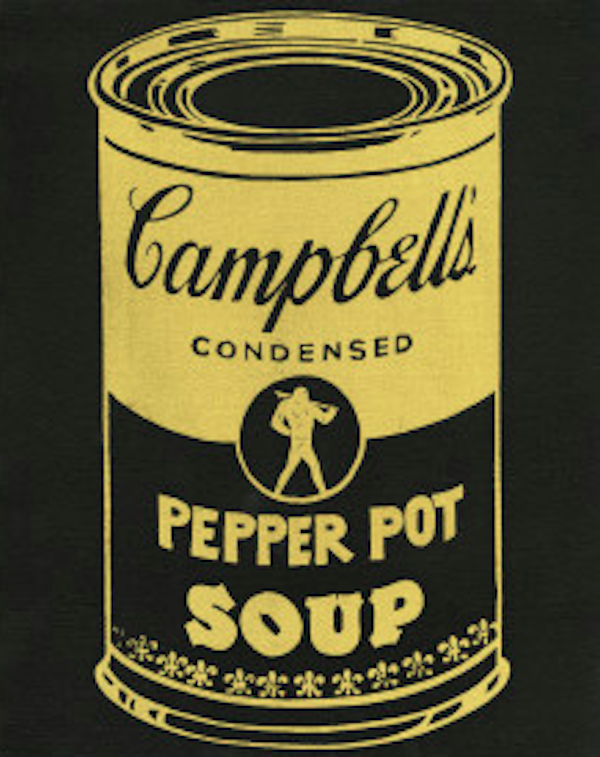 Cleon Peterson ‘s paintings portraying a dystopian, yet an authoritatively ordered world where evil is the victor of all circumstance. CleonPeterson describes his bedlam as “a gray world where law breakers and law enforcers are one in the same; a world where ethics have been abandoned in favor of personal entitlement.

Cleon Peterson is an LA based artist whose chaotic and violent paintings show clashing figures symbolizing a struggle between power and submission in the fluctuating architecture of contemporary society.
Cleon’s paintings are monochromatic while channeling at the same time the fashion sensibility of the early 80’s, complete with skinny ties and day glow colors.

In Cleon Peterson’s anxiety-riddled world, violence is the status quo. His dystopian scenes evoke Thomas Hobbes’ description of life as war between individuals: “solitary, poor, nasty, brutish, and short.” Many of Peterson’s paintings feature images of hostility removed from any scenery that might bring reason to bear a sense of justness to the brutality; the only context given is the mélange of evisceration coating the floor. In other works, the setting is a cityscape where storefronts only serve to indulge the base narcissism and vice taking place on the streets.

“A psychiatrist once bought one of my paintings, and he said I must be mad at my mother (laughs). Maybe, I don’t know. I’d say that part of what I’m painting are things that I feel like I’ve experienced – when I was at the low points in my life; when I was living on the streets, and a junkie…”

Cleon is drawn to narratives that evokes a sinister or devious side of culture. He believes there is a truth everyone can relate to in feelings of struggle, desperation, pain and failure. The grey area between the dual nature of authority in our world is where his paintings live. He has been featured in LA Record Magazine, Juxtapoz, and Eyes Cream (Japan), Arkitip Issue No. 0005. And has been collected by international collectors, musicians and world art leaders such as Jeffrey Deitch.