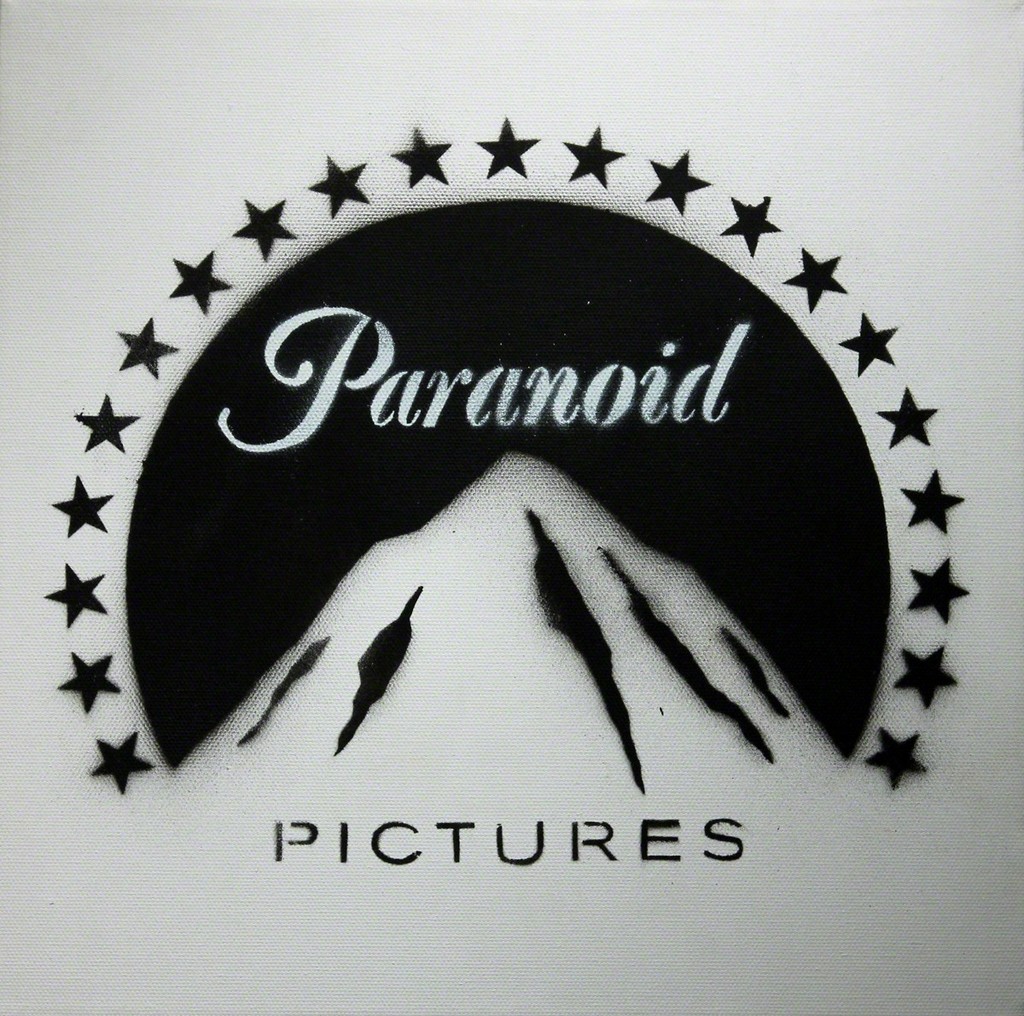 Banksy, the worlds most famous and most secretive graffiti artists, translates his notorious style into bold works on canvas.