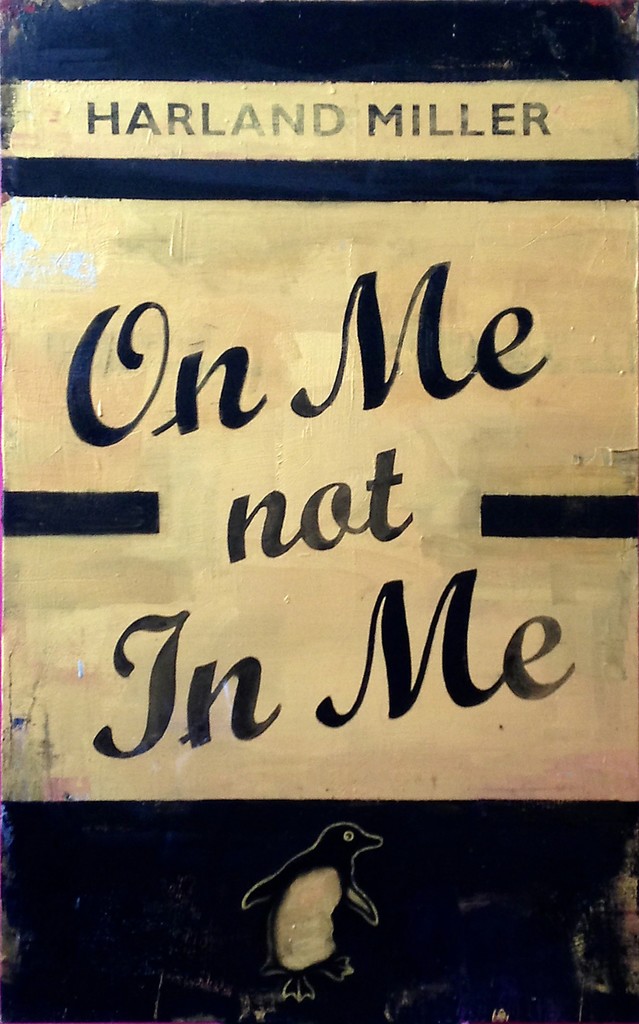 On Me Not In Me By Harland Miller

On Me Not In Me By Harland Miller