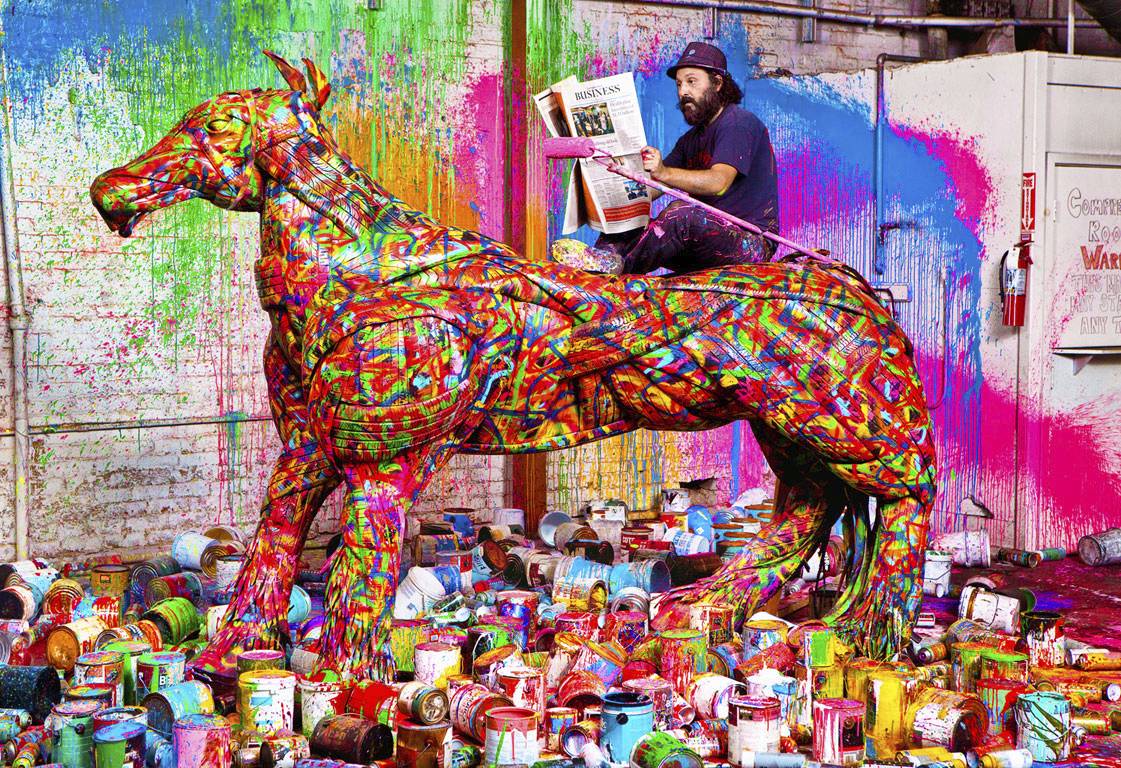 Mr. Brainwash 3 from Bond vs. Brainwash by Gavin Bond invites us into the crazy and colorful world of French graffiti artist, Mr. Brainwash.