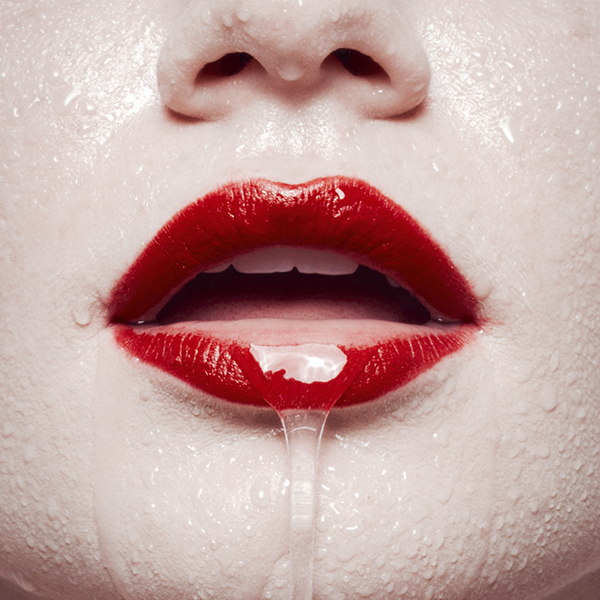 Tyler Shields is a photographer, film director, and writer, best known for his unique, controversial, shock evoking captures of Hollywood celebrities. In addition to his Fine Art photographs, he has shot campaigns for brands like Nike, Adidas, Playboy, Harley Davidson, and Gergé Swiss watches, among others. In 2014, the publishing of Tyler Shields book, including Smartest Man and The Dirty Side of Glamour, the completion of his first feature-length film, Final Girl, became huge successes.

As we step into the disturbing world of Shields, we find his images with no other purpose other than to shock. In 2010 the star, Lindsey Lohan tweeted Tyler requesting to shoot, Tyler tended to the request. The result was blood splattered and seductive with a femme-fatale vampire Lindsey who held a butchers knife to her own throat and even portraits brandishing a gun. Along with these violent scenes, Shields collected blood from 20 celebrities to make a piece of art for his Life Is Not a Fairytale exhibit in Los Angeles. Shields also appeared to stage the “shooting” a party-goer with a gun that year at the release party for his book Collisions, as an appropriated piece of performance art en homage to the cans of Fluxus artist Piero Manzoni. More controversy arose in 2012 when Shields released a photograph of his girlfriend Francesca Eastwood burning, sawing, and biting a $100,000 Hermès Birkin Bag for a photoshoot. His controversial and violent images, and frequently drawing criticism from animal rights activists and women’s group.