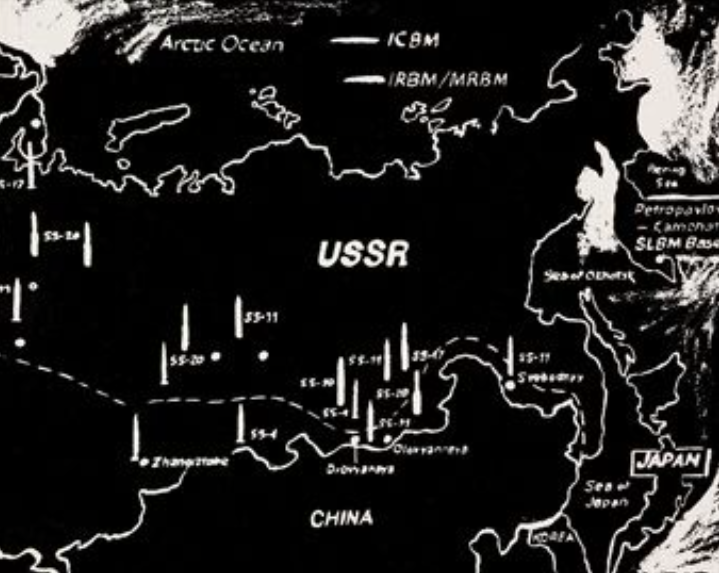 Andy Warhol’s late period was characterized by a burst of artistic innovation and production. Those surrounding Andy Warhol during this time remarked on his tremendous vitality and enthusiasm as Andy Warhol re-immersed himself in painting. Andy Warhol embraced each new idea passionately, working tirelessly on his many projects