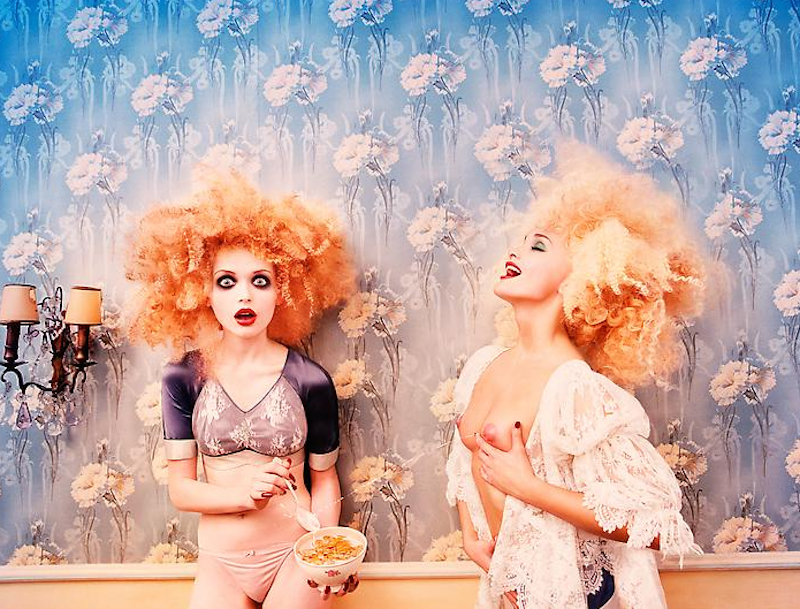 Milk Maidens by David LaChapelle part of the Excess Series