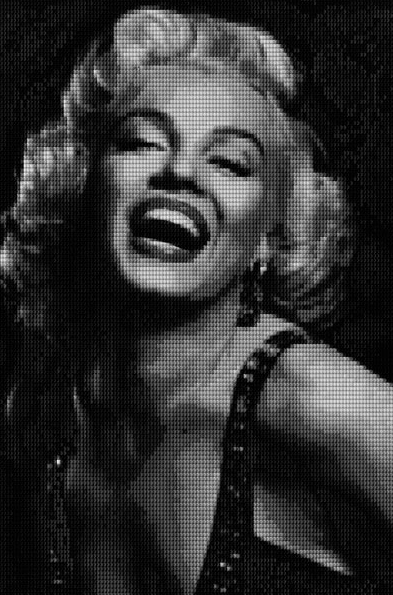 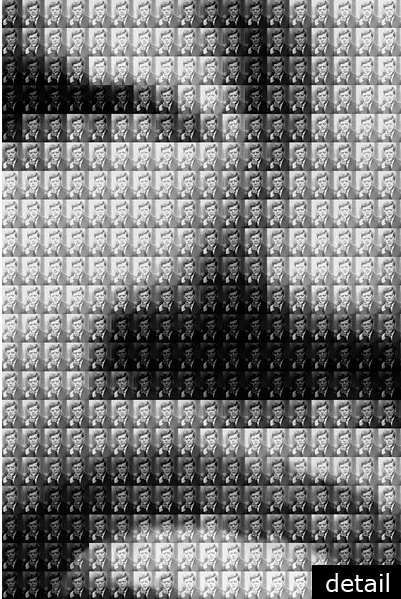 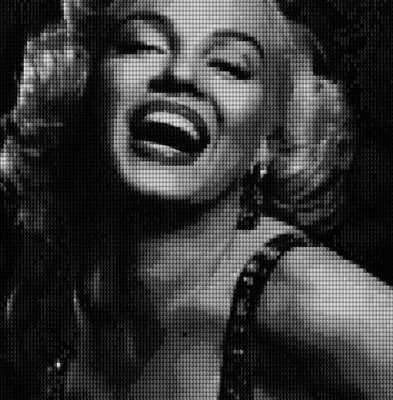 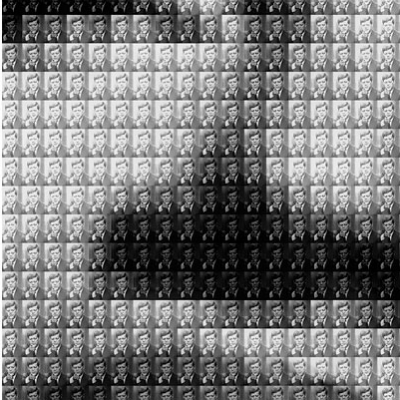 Marilyn vs JFK by Alex Guofeng Cao  from “Legends” Series