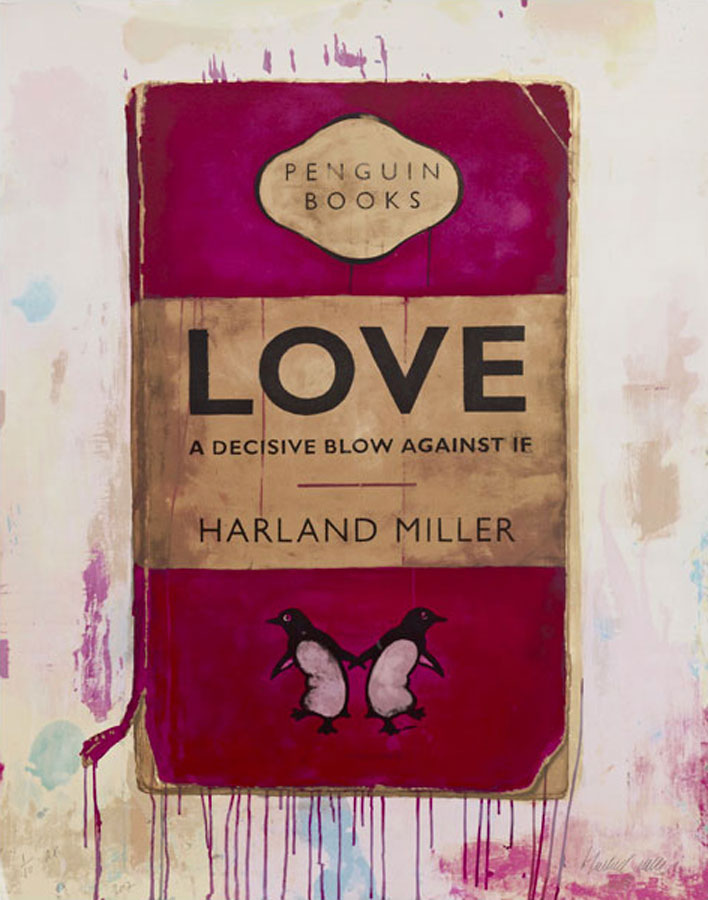 Love, A Decisive Blow Against If by Harland Miller

Love, A Decisive Blow Against If by Harland Miller