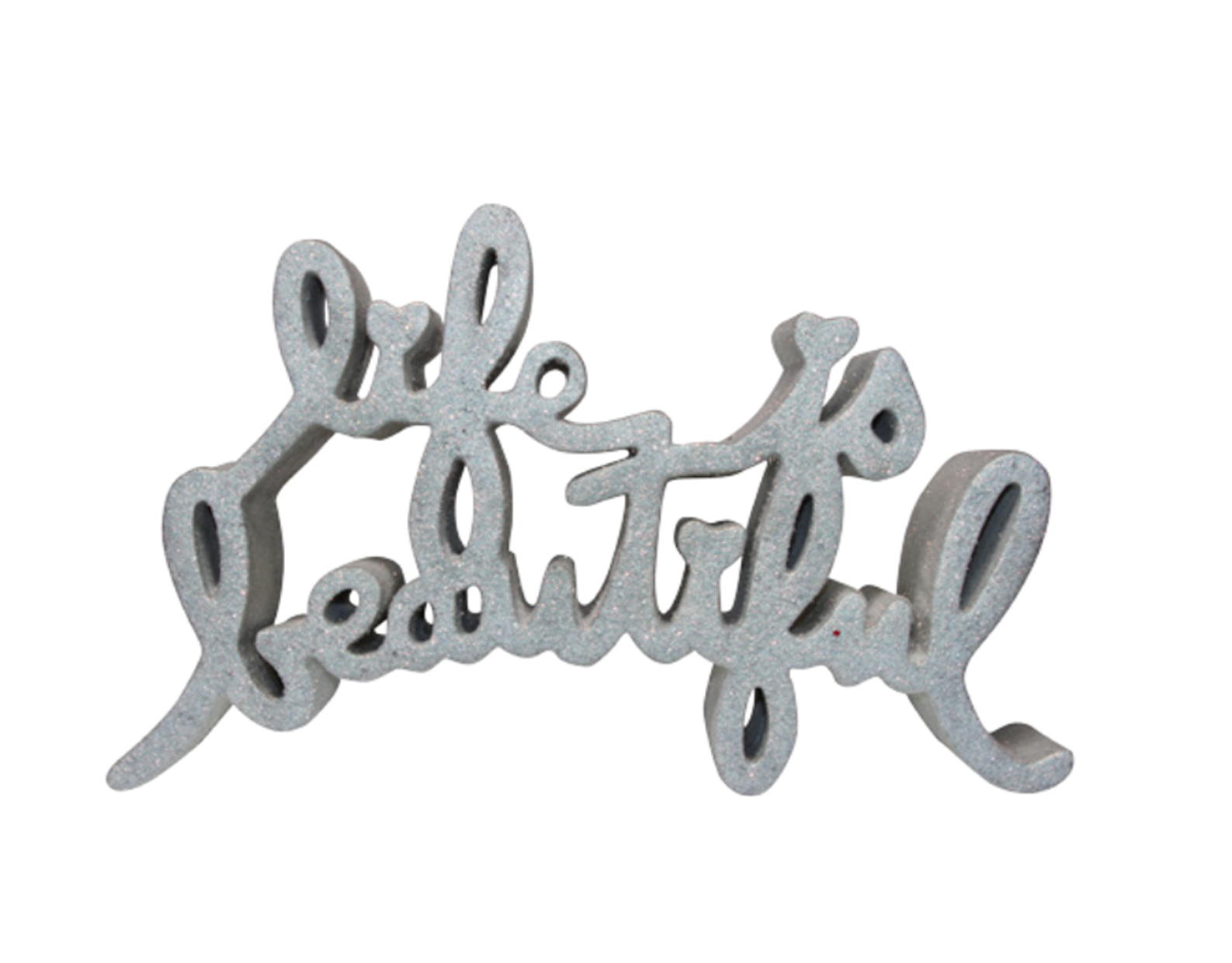 Street pop artist, Mr. Brainwash, brings his iconic graffiti to life. The work titled, “Life is Beautiful” and also the name of his first ever solo exhibition is now big and animated through sculpture.