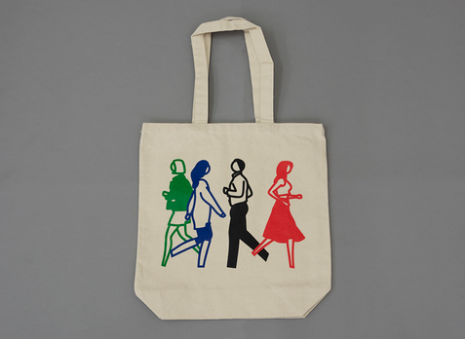 Produced in collaboration with Shopnet, Japan