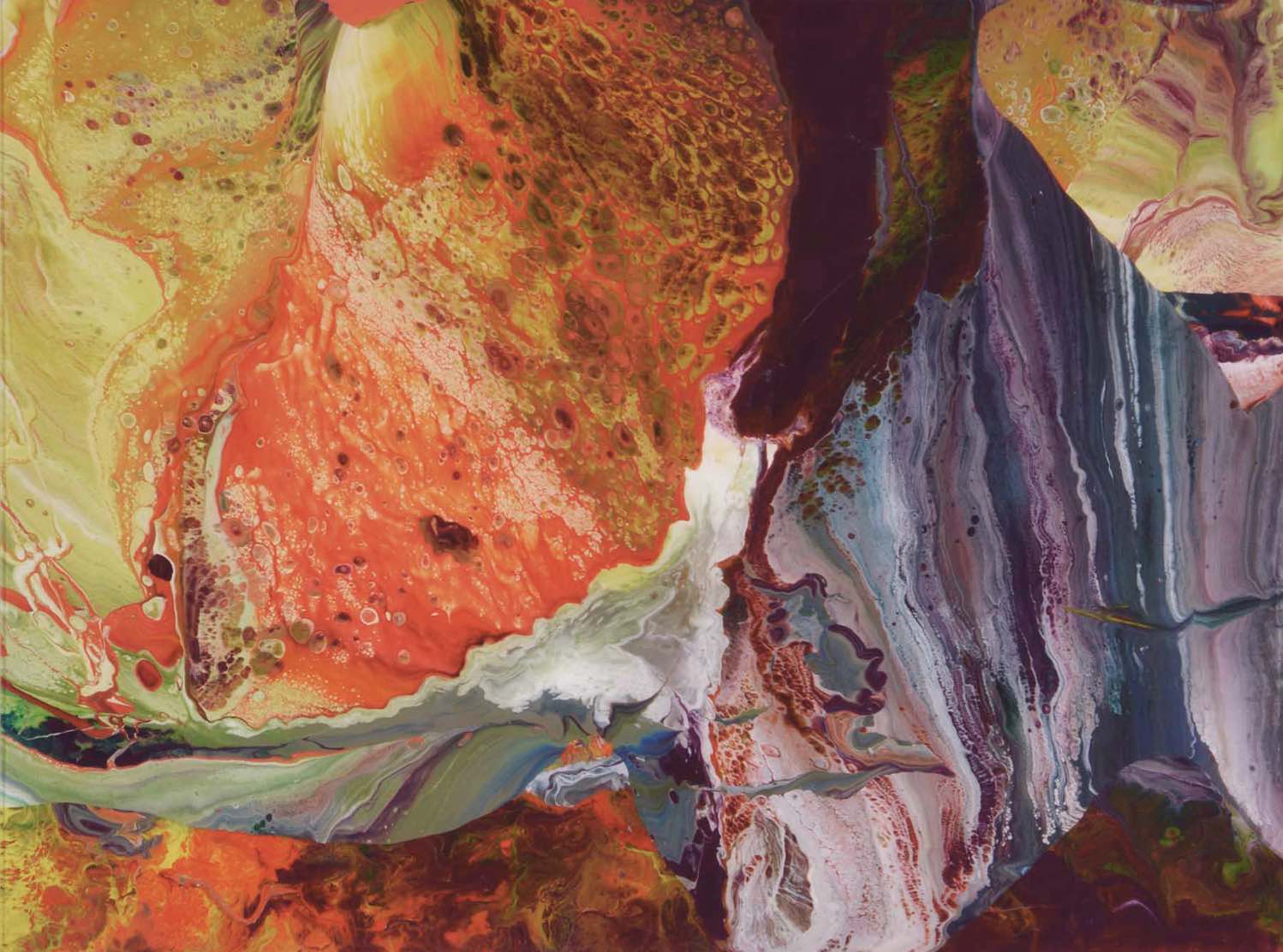 A Diasec-mounted chromogenic print of Flow, 2013. Variously evoking something of Rothko’s exuberance of transformative color, Pollock’s instigation of autonomous composition, and de Kooning’s transferal of the figural to the abstract, Richter’s abstraction is ultimately without comparison

Ifrit (P8) by Gerhard Richter is an abstract print by the world renowned German painter.  Variously evoking something of Rothko’s exuberance of transformative color, Pollock’s instigation of autonomous composition, and de Kooning’s transferal of the figural to the abstract, Richter’s abstraction is ultimately without comparison.