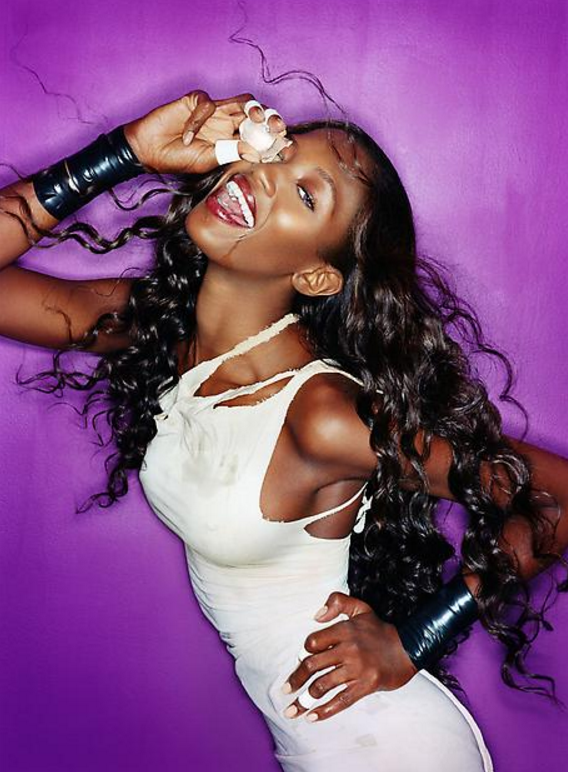 For the art world, the celebrated glamour photographer David LaChapelle is a guilty pleasure. His sex-soaked color photos of celebrities like Naomi Campbell are just too high-key. Nothing is held back. The lily is not only gilded, but in Naomi Campbell: Playboy by David LaChapelle it is drenched in rhinestones, draped in haute couture and surrounded by the most exotic props imaginable.