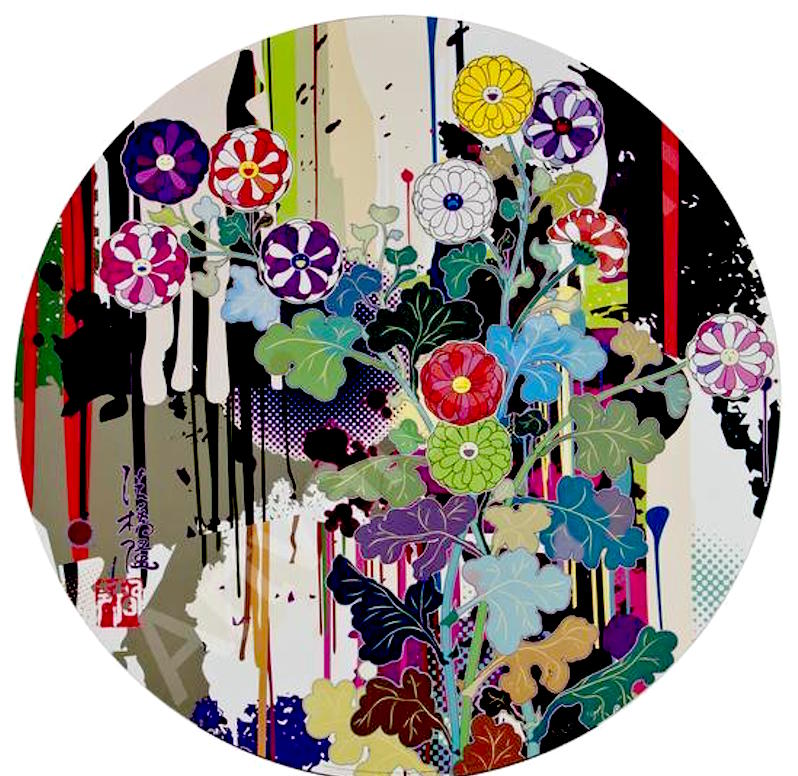 I Recall the time… by Takashi Murakami

I Recall the time… by Takashi Murakami