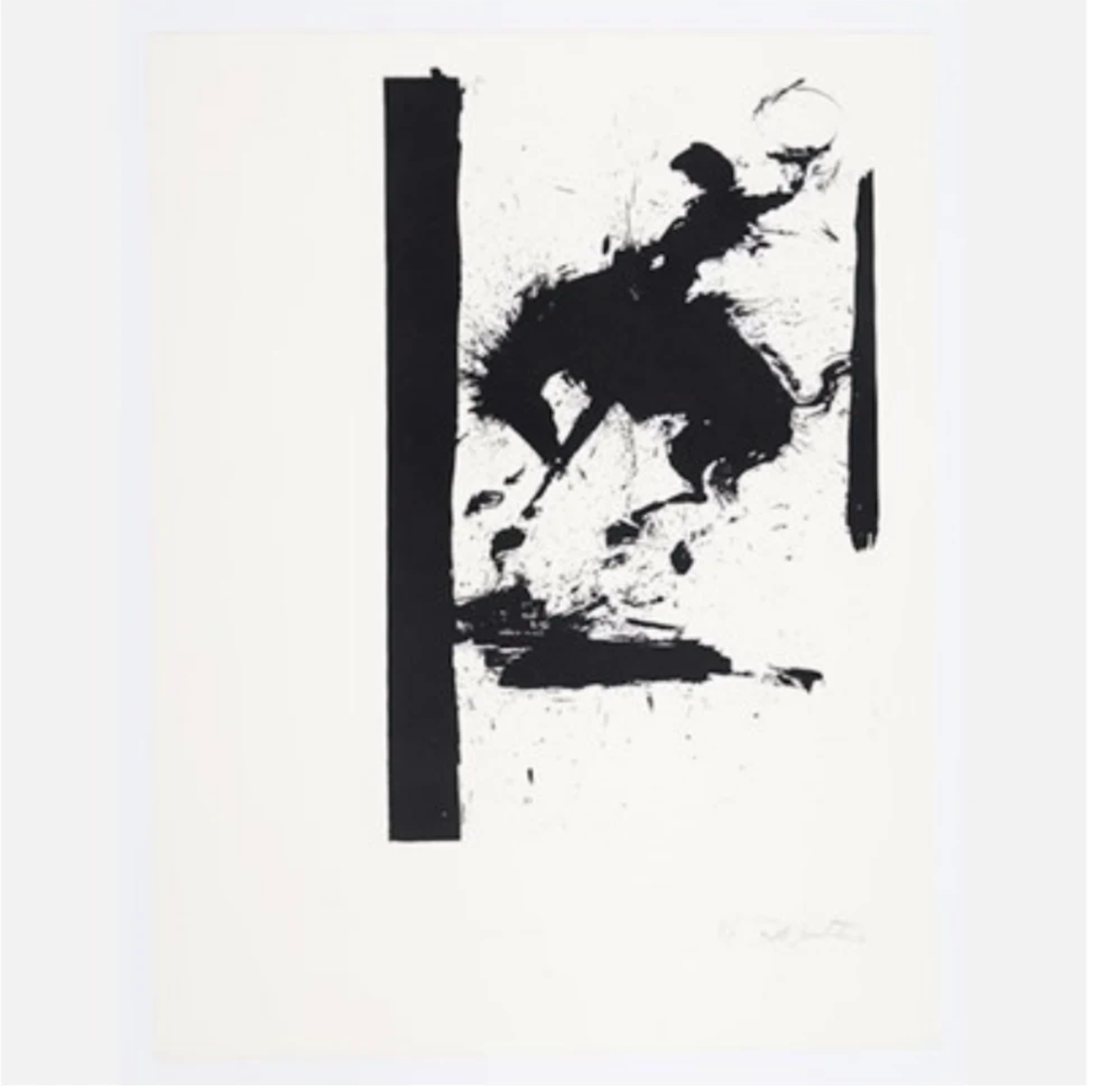 Horse and Rider by Richard Hambleton

Horse and Rider by Richard Hambleton