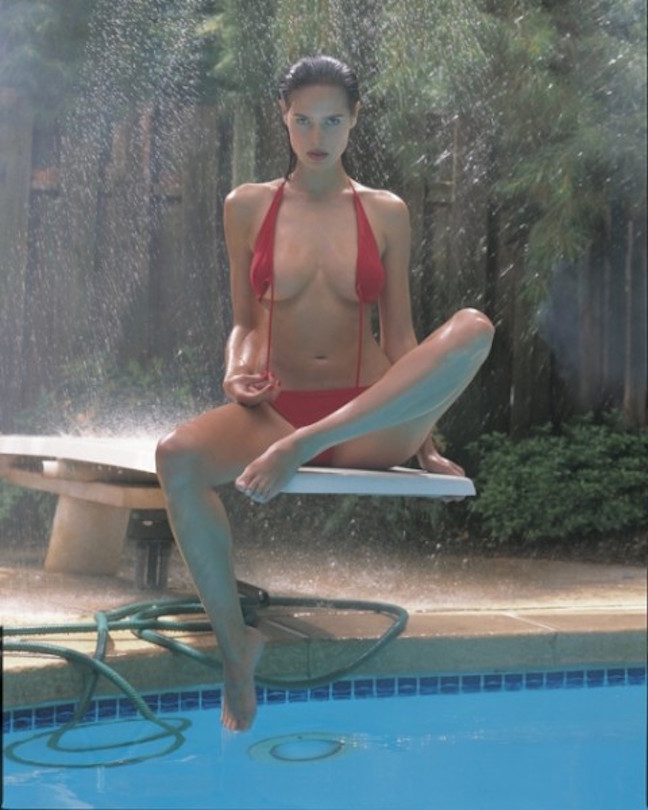 Heidi is the Girl Next Door by Mark Seliger