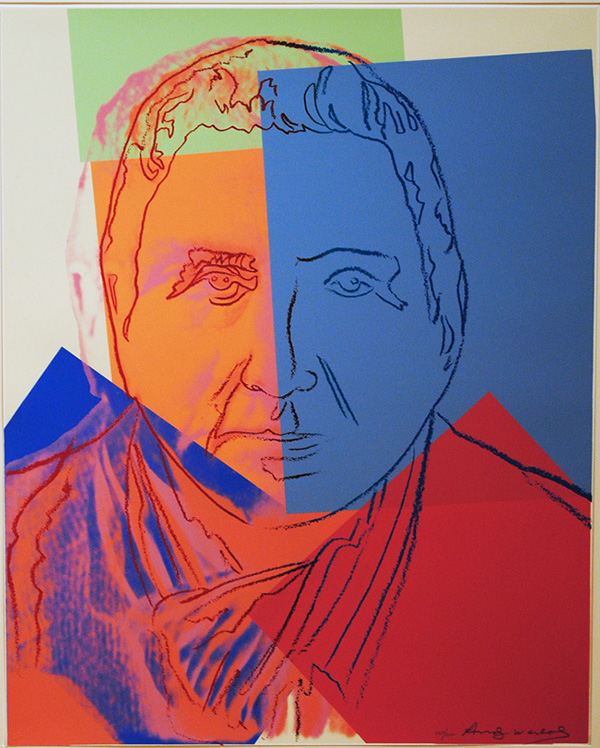 Gertrude Stein by Warhol from The Jews Portfolio (227)

SaAndy Warhol was an American artist who was a leading figure in the visual art movement known as pop art. Andy Warhol’s works explore the relationship between artistic expression, celebrity culture and advertisement that flourished by the 1960s. Andy Warhol’s Marilyn and Andy Warhol’s Soup Cans are some of the most recognized and collectible of his artworks. From Andy Warhol Paintings to Andy Warhol Prints and unique pieces, the artist’s works are available for sale from Guy Hepner.