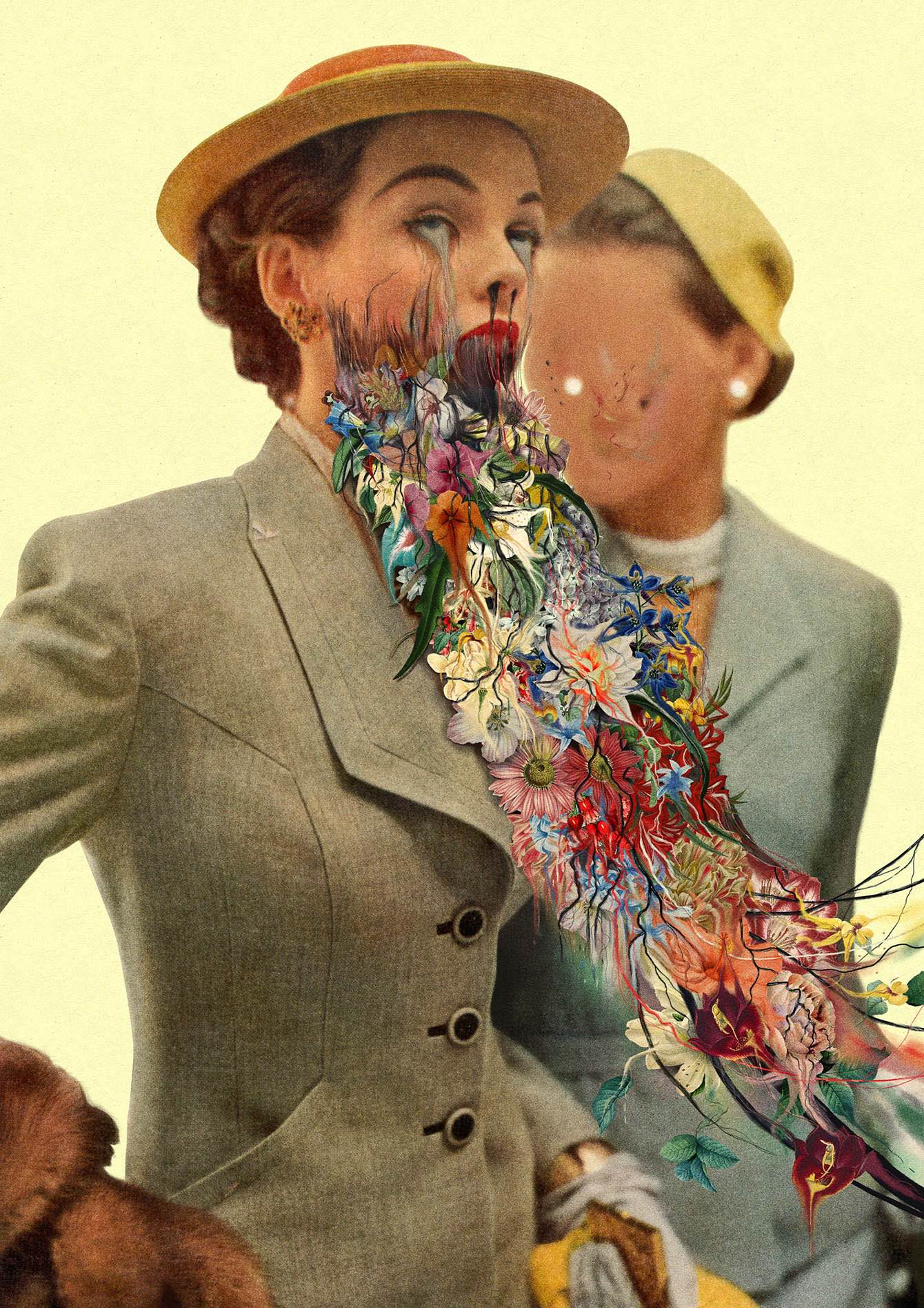 How to Disappear Completely by Pierre Schmidt

Pierre Schmidt is exhibiting in “Ephemeral”, a collaborative exhibition between Guy Hepner and Tax Collection. The fourth exhibition of this collective series, the exhibition presents a collection of the most trending artists currently online, and explore the current fascination of social media, technology and the contemporary artist.

How to Disappear Completely by Pierre Schmidt

Pierre Schmidt, also known as ‘Drømsjel’, was born in 1987 in a small city near Cologne. After completing an apprenticeship at an advertising agency in nearby Essen, in 2011 he relocated to Berlin where he has lived and concentrated on the creation of his own works ever since.

With notoriety stemming from his series of artworks based on the philosopher-Frederich Nietzche’s theories of existence, the artist has seen a rapid interest from Galleries to exhibit, as well as being commissioned for works by contemporary musicians and editorials alike. Schmidt’s work flows freely between illustration and collage both traditional and digital.

Infusing vintage photography of well-groomed ladies and gentlemen with botanical disturbances of growth and decay, has seen him produce bastions of surreal visions that both disturb and delight in equal measure.